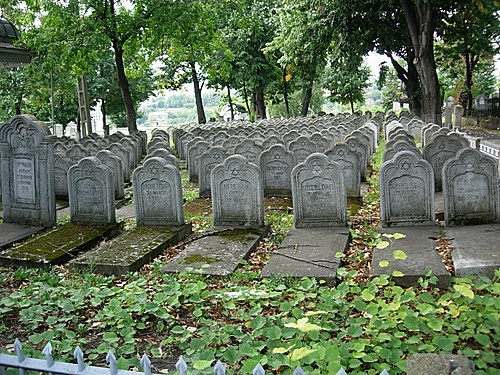 The chief of Assin Dansame in the Assin North District in the Ashanti Region have reportedly ordered the exhumation of the body of Koo Emma.

Koo Emma when alive refused to attend compulsory communal and doesn’t deserved to be buried according to Nana Twum Barima V.

The townspeople have complained about the odour that has filled Assin Dansame due to fluids excreting from the exhumed corpse which was buried on the 24th June, 2017.

While the chief is citing the deceased’s indiscipline, some members of the town allege that the chief’s decision was backed by the chieftaincy dispute that exists between the deceased’s family and the chief.

Three people have, however, gone dumb upon seeing the exhumed coffin which was left on a footpath.