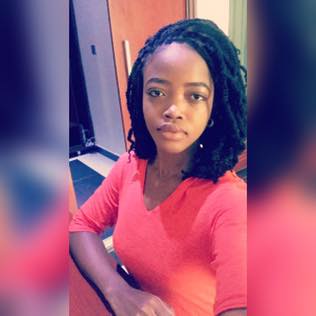 Ms Ivy Barley, a student of the Kwame Nkrumah University of Science and Technology, offering Masters in Mathematical Statistics, emerged winner of this year’s maiden TEN Ghana Elevator Pitch Contest, a business idea competition for Tertiary students across the country.

Ms Barley took away an amount of $7,500 after convincing a seven-member jury for the competition held in Accra.

Ms Barley made a presentation on her company name “Developers in Vogue” that aims at creating a relevant community of highly skilled female developers who are passionate about using technology to revolutionize Africa and beyond.

Ms Barley said she would use part of the money to establish a facility for her project to encourage young ladies to build their capacity in ICT.

Out of the ten selected contestants, each was to present his or her business idea to the jury, and the best contestant with the innovative plans would win the ultimate prize to set up the business plan.

Mr Kelvin Peter Atuguba, Founder of Ten Ghana, said over 150 applicants from over 10 universities applied for the contest, out of which 10 were selected for the final.

He said the goal is to raise students’ entrepreneurship awareness and sensitivity, encourage collaborative thinking and promote civil discourse.