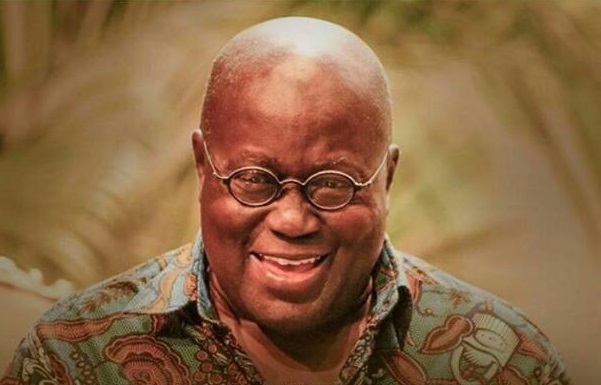 Going on an excursion to landmark sites have always been a thing for school children.

We used to go to Aburi Botanical Gardens, Kakum National Parks, even the Independence Square and others.

The entire purpose of going on an excursion is to earn bragging rights.

These school children who embarked on a life time journey to the Kumasi Airport will have a better story to tell and bigger bragging rights than most of us.

While they were touring the Kumasi Airport, the schoolchildren bumped into President Akufo-Addo.

It was a lucky day for the children and their chaperones. They did what everybody with a smart phone would have done; take a lot of selfies with the president!

The encounter was captured on camera and later, these photos below were posted by a Presidential Staffer, Francis Asenso-Boakye on his Facebook page.

Now they have a better story to tell, what is your best excursion story?