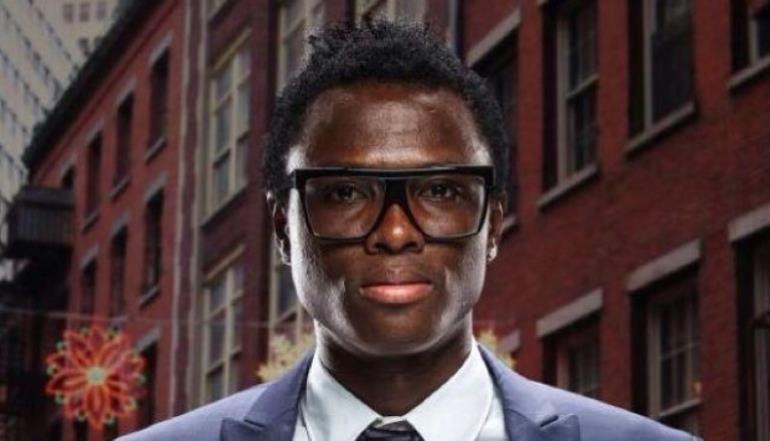 Ghana international defender, Samuel Inkoom has been banned for a period of one year by the Federation of International Football Association (FIFA) following a contractual dispute with his agent. The right-back has been banned from all football-related activities for the next 12 months for breaching an agreement he had with a player agent, Andy Evans.

The former DC United and Dnipro rear guard was found to have breached Article 64 of the FIFA Disciplinary Code in 2014 and was subsequently fined CHF 20,000 by the Bureau of the Players’ Status Committee.

However, Inkoom’s failure to pay his debt despite being given a 180-day grace period has led to him being banned from all football-related activities. The decision was arrived after Mr Evans requested for a one-year ban to be imposed on the 28-year-old in accordance with the article 64. A statement from FIFA read: “The ban will last for one year or until Mr Inkoom pays the total outstanding amount owed to his former agent, should this occur before the one-year ban has elapsed.

“The origin of the case involves a decision passed by the Bureau of the Players’ Status Committee on 19 March 2014 regarding a contractual dispute, according to which Mr Inkoom was ordered to pay the players’ agent Andy Evans an amount owed to the latter based on the representation agreement between the two parties.

The decision was taken on the basis of the FIFA Player’s Agents Regulations in force at the time (2008 edition). “On 15 December 2014, the FIFA Disciplinary Committee decided to sanction Mr Inkoom with a fine of CHF 20,000 for failing to comply with the decision of the Bureau of the Players’ Status Committee on the basis of art. 64 of the FIFA Disciplinary Code.

The player was also granted a final period of grace of 180 days to settle his debt upon failure of which the creditor – Mr Evans – would be entitled to request that a one-year ban on taking part in any football-related activity be imposed on Mr Inkoom. “Mr Inkoom appealed the FIFA Disciplinary Committee’s decision at CAS but the appeal was dismissed and the decision of the Disciplinary Committee confirmed in full.

“Following the expiry of the final deadline granted, Mr Evans requested that the one-year ban be imposed on Mr Inkoom in accordance with the decision of the FIFA Disciplinary Committee. The relevant parties, including the Bulgarian Football Union, which has been requested to implement said ban, have been informed accordingly.”

The decision will come as a big shock to Inkoom who recently joined Bulgarian side Vereya.