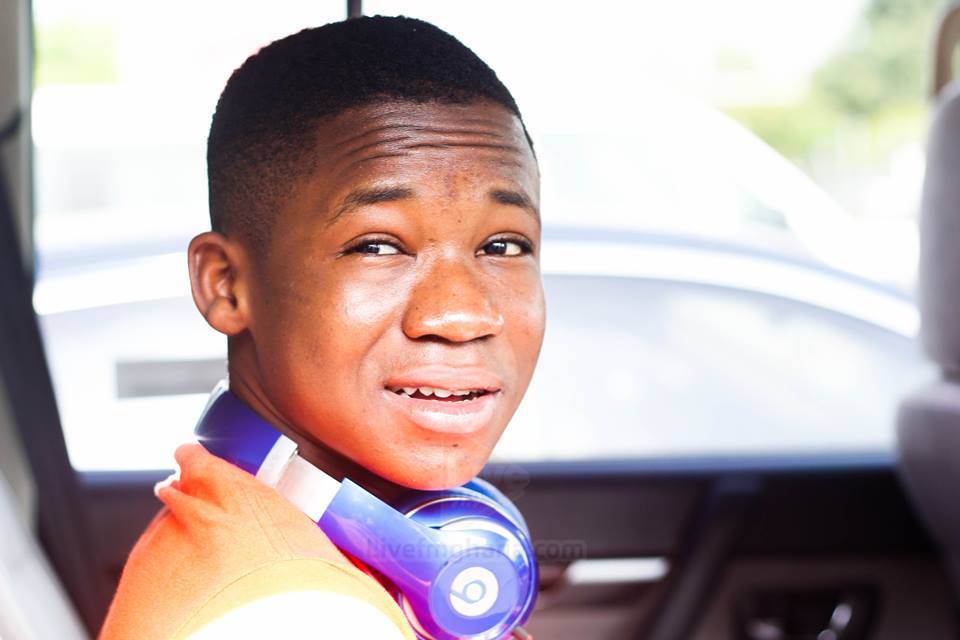 The Minority in Parliament is expected to table a motion in Parliament shortly over government’s agreement with young chap, Abraham Atta to become the face of the Free SHS initiative in Ghana.

The “Beast of no Nation” star has been chosen by government to act as the Ambassador for the ruling party’s much touted free SHS policy that is set to begin soon.

“We chose him because he is popular and has achieved a lot in what he does,” Education Minister, Matthew Opoku Prempeh told the media when he unveiled the young Actor for the role at a brief ceremony Thursday.

Deputy Ranking Member of the Parliamentary Select Committee on Education, Dr. Tawiah Augustine described the move as a needless venture which will add no real value to the flagship programme of the government.

“It will rather serve the purpose well if government had searched for a local student from some deprived village who has excelled to play that role than somebody living in the US who is eating burgers and hot dogs and has already become a Movie star,” he said.

The young actor has already distinguished himself by winning the ‘Marcello Mastroianni Award’ for Best Male Lead Young Actor in the hit movie ‘Beast of No Nation’.

He has also been recently recognized for his excellent academic performance at his new school, Cheshire Academy in the United States of America.

Abraham Attah, 15, got into the limelight when he played ‘Agu’ in the movie ‘Beast of No Nations.’

In 2016, it was announced that he had been cast in the upcoming Marvel film Spider-Man: Homecoming.