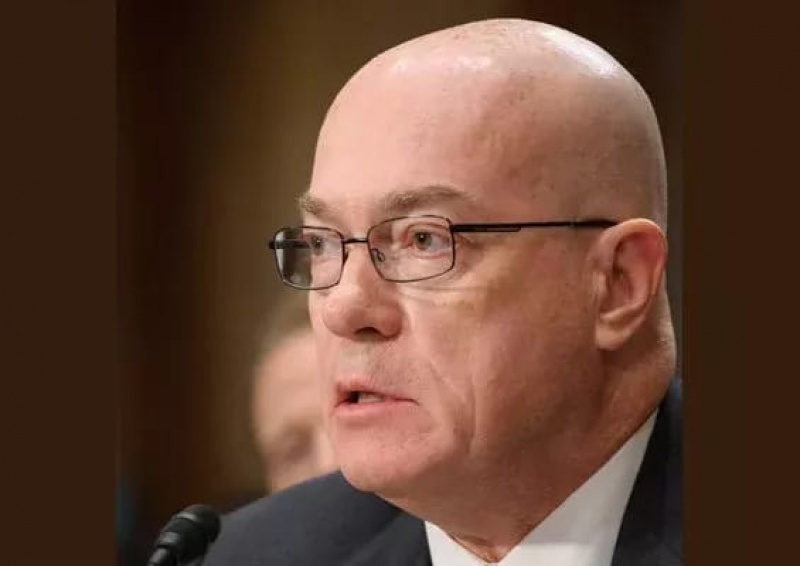 Per the directive, the officials have the option of booking a private appointment or join the queue of countless Ghanaians who seek US visas on a daily basis.

Explaining his outfit’s position to members of the Foreign Affairs Committee after an earlier letter informing Parliament about the decision, Mr Jackson said: “As for the protocol, normally if you are applying for official travel there is no personal appearance required so there is no reason for your parliamentary protocol officer to come to the Embassy whatever.

The normal channel will be for him to pass the visas and passport to the Ministry of Foreign Affairs and Regional Integration, and their protocol people will be permitted to come to the Embassy, and we will do everything we can to process those visas within 48 hours of receipt.

If you are travelling for tourism or business that is not related to government business, you will be required to make a personal appearance even with former Presidents. There are no exceptions.”

This directive follows a similar position taken by the UK High Commission on the issuance of visas for personal visits after some four Members of Parliament were alleged to have engaged in visa fraud.

When the scandal broke, the British High Commission informed the Speaker of Parliament that it “will henceforth only entertain and prioritize requests for visas from MPs, if they are made through the parliamentary protocol office who should verify that there is an official, parliamentary reason for the proposed visit.” adding however that “MPs wishing to make private visits to the UK or to be accompanied on official visits by non-official relatives must apply online and through our Visa Application Centre at the Movenpick Hotel like any other applicant”