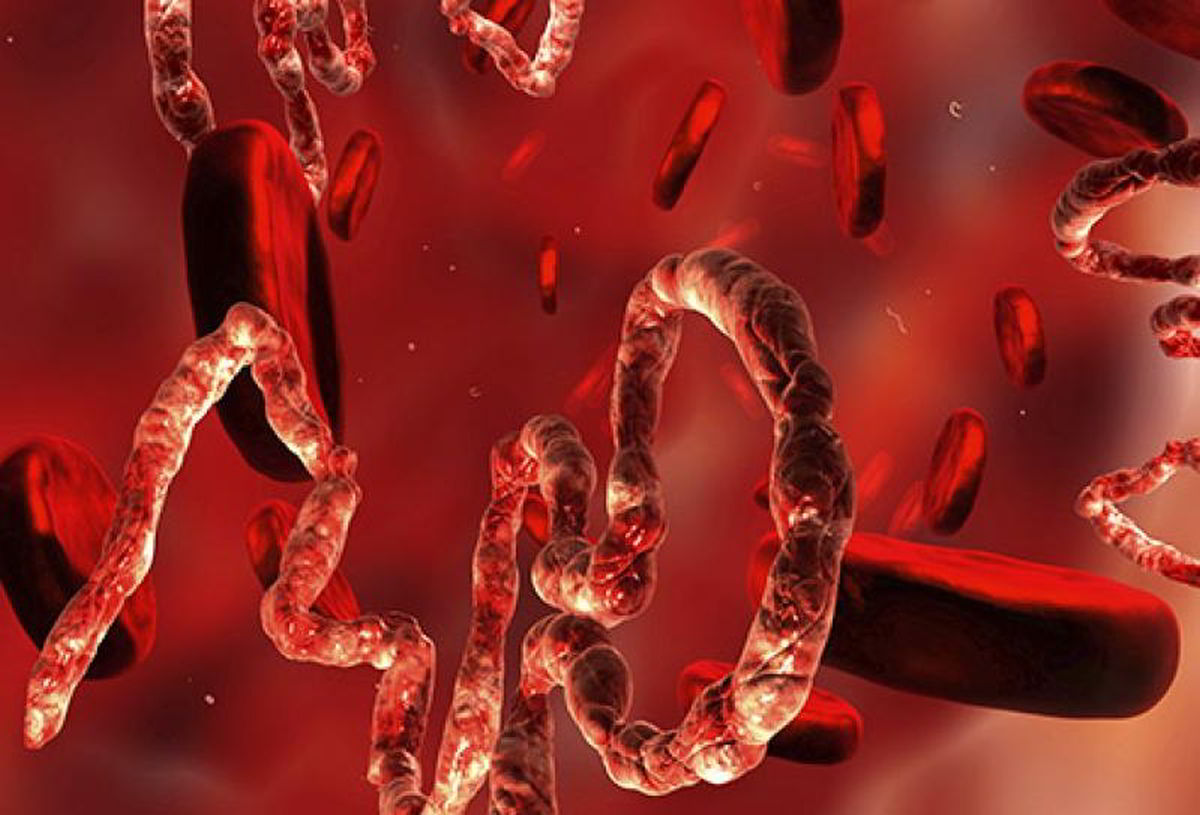 The Ministry of Health has issued a health alert after reports of a strange disease surfaced in Liberia.

According to the health alert, about 11 people in Liberia have died of strange disease with at least nine others infected.

Blood samples have been sent to the Center for Disease Control and Prevention (CDC) in the United States for testing.

Meanwhile, the World Health Organization has sent rapid response teams to the area to assist the Liberian heath official with technical and logistical support.

The teams are investigating reports linking the disease to attendance at the funeral of a religious leader in Sinoe County and the Doctors suspect the diseases is transmitted via body contact.