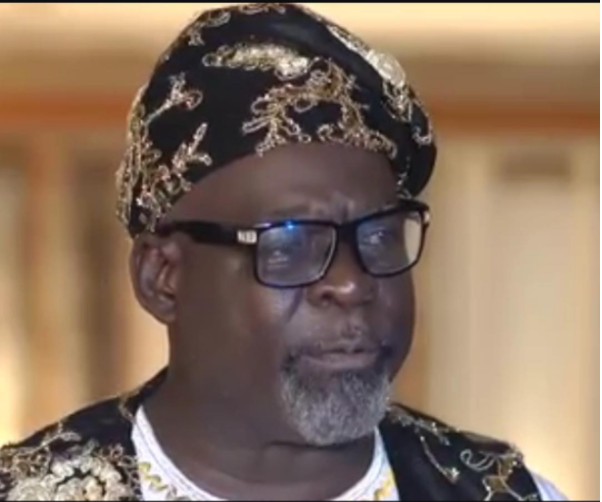 For some reason people always assume that celebrities are the people who do all the vile things one can only imagine.

However, for some of us, the idea of imagining Kofi Adjorlolo as an avid smoker is a bit far fetched.

Well, not so much now, the Veteran actor, Kofi Adjorlolo has admitted that he has a very bad habit of smoking cigarette.

According to him, he indulges in smoking a stick or two of cigarette whenever he is stressed.

He told Hitz FM in an interview that he is not proud of his smoking habit.

Kofi Adjorlolo isn’t the first celebrity to have a public episode with smoking.

Black Rasta has confirmed several times that he smokes and Hip Life star, Kwaw Kese was even been arrested for allegedly smoking in public.