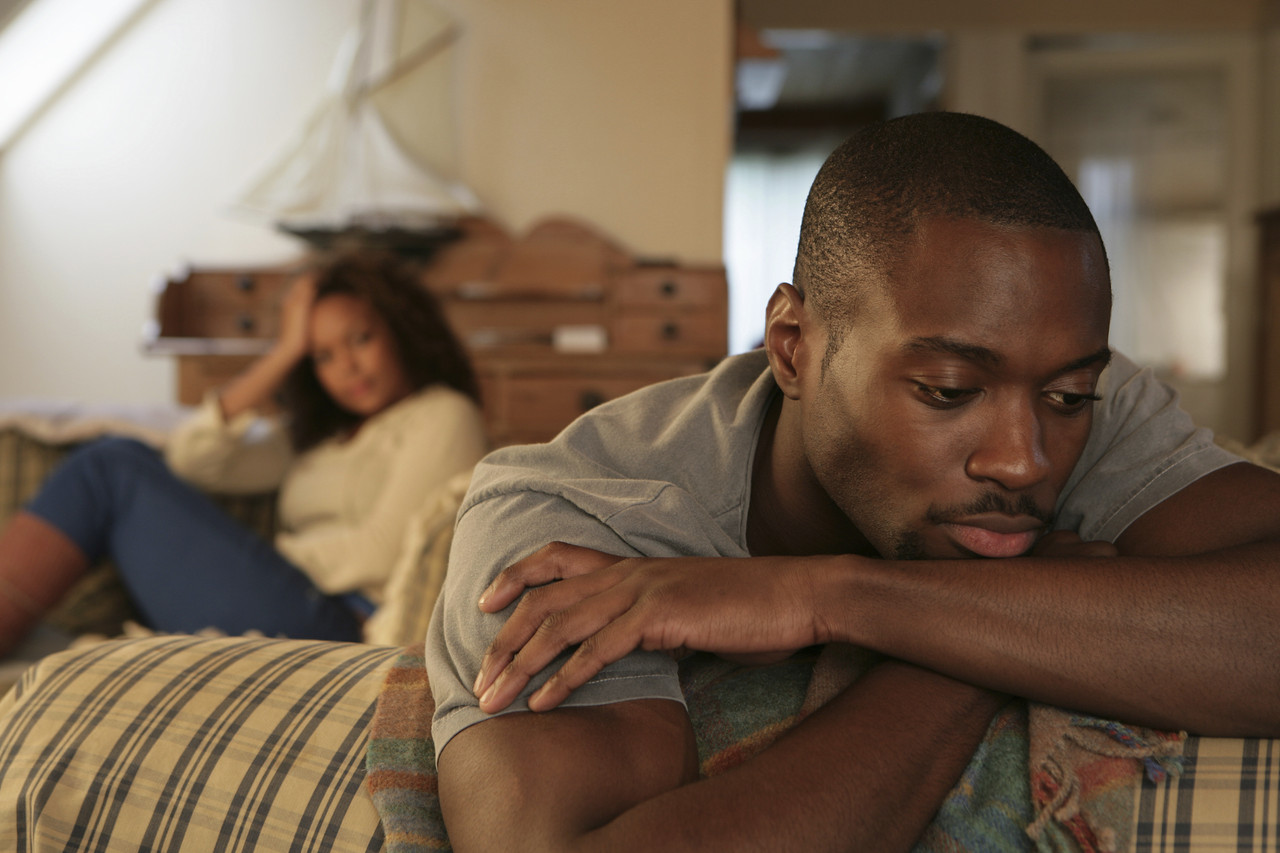 Around 3,000 people per year in the UK suffer from Takotsubo syndrome, which can be triggered by severe emotional distress, such as the death of a loved one.

Symptoms are similar to a heart attack and the condition, which mostly affects women, is usually diagnosed in hospital.

Until now, it was thought the heart fully recovered from the syndrome, but new research suggests the muscle actually suffers long-term damage.

This could explain why people with the syndrome only tend to have the same life expectancy as those who suffer a heart attack.

The research, funded by the British Heart Foundation (BHF), was published in the Journal of the American Society of Echocardiography.

A team from the University of Aberdeen followed 52 Takotsubo patients over the course of four months.

They used ultrasound and cardiac MRI scans to look at how the patients’ hearts were functioning.

The results showed that the syndrome permanently affected the heart’s pumping motion, delaying the twisting or ‘wringing’ motion made by the heart during a heartbeat.

The heart’s squeezing motion was also reduced, while parts of the heart muscle suffered scarring, which affected the elasticity of the heart and prevented it from contracting properly.

Dr Dana Dawson, reader in cardiovascular medicine at the University of Aberdeen, who led the research, said: “We used to think that people who suffered from takotsubo cardiomyopathy would fully recover, without medical intervention.

“Here we’ve shown that this disease has much longer lasting damaging effects on the hearts of those who suffer from it.”

Figures show that between 3% and 17% of people with the syndrome die within five years of diagnosis.

Some 90% of sufferers are female and a stressful trigger is identified in around 70% of cases.

Professor Metin Avkiran, associate medical director at the BHF, said: “This study has shown that in some patients who develop Takotsubo syndrome various aspects of heart function remain abnormal for up to four months afterwards.

“Worryingly, these patients’ hearts appear to show a form of scarring, indicating that full recovery may take much longer, or indeed may not occur, with current care.

“This highlights the need to urgently find new and more effective treatments for this devastating condition.”