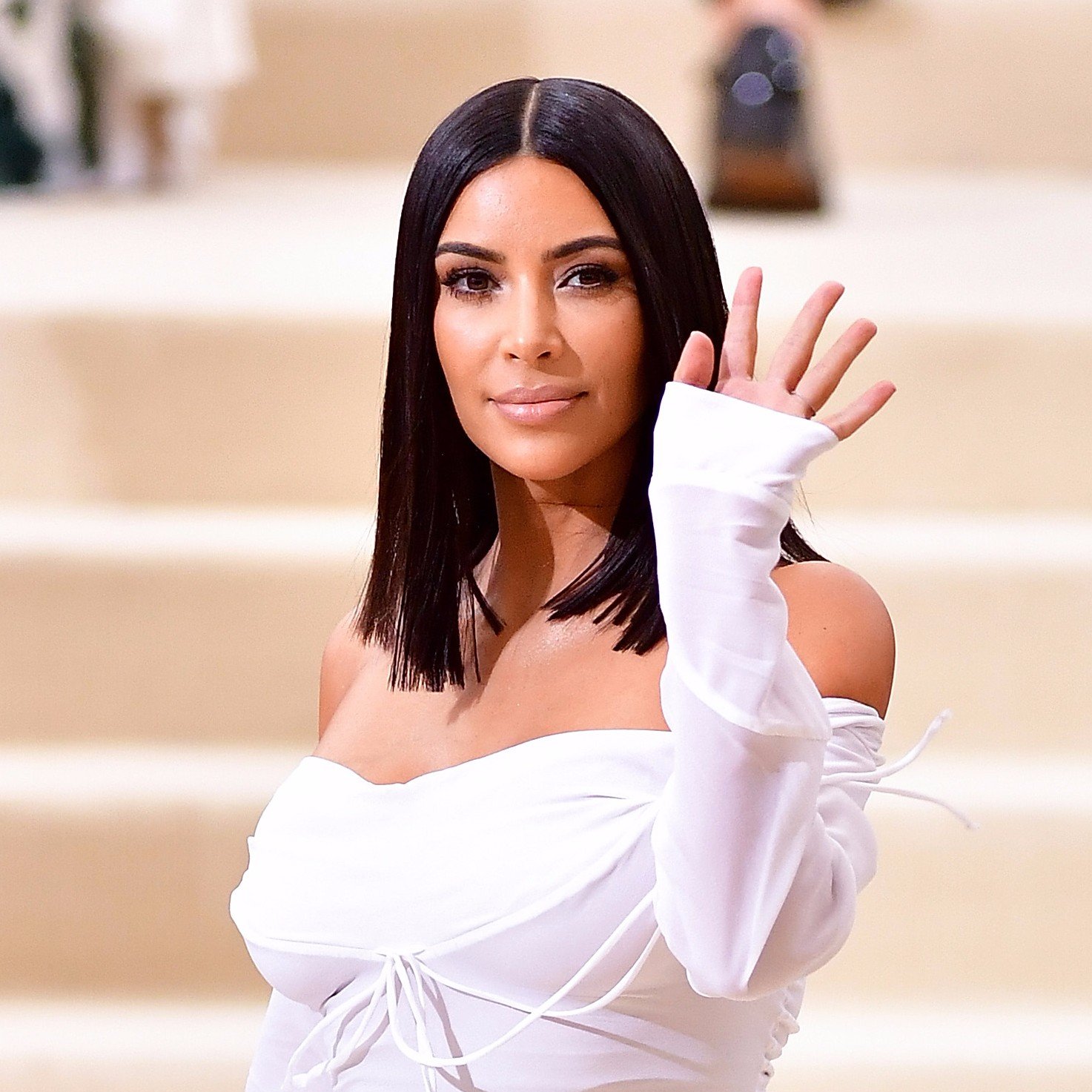 Not to be outdone by her youngest sister Kylie Jenner, Kardashian launched her own make-up line Wednesday at noon. Less than three hours after the kits went on sale, Kardashian announced that all 300,00 kits had sold out, bringing in an estimated $14.4 million.

Less than 20 minutes after they went on sale, the “light” and “medium” shades of the kit were sold out, as Kardashian shared on Twitter.

A few hours later, the entire line, including the kit’s “dark” and “deep dark” shades were gone, too.

Kardashian, the richest member of the Kardashian-Jenner clan, has a number of successful products in her business empire. Kardashian’s mobile app, Kimoji, costs $1.99, and her subscription-based personal app costs $2.99. She is also an executive producer on her family’s long-running Keeping Up with the Kardashians reality show, and she and her husband, Kanye West, recently launched a children’s clothing line.

In the last year, Kardashian earned $45.5 million — ranking 47th on Forbes’s list of the 100 highest-earning celebrities. It is unclear if Kardashian will follow her cosmetics millionaire sister by adding other products to her line.