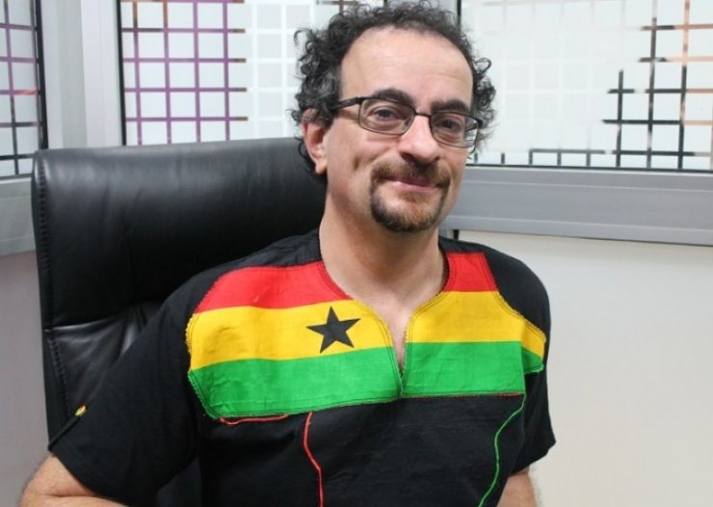 Jon Benjamin, arguably the most controversial diplomat in Ghana, having completed his tenure of office as the UK High Commissioner to Ghana, is set to leave this month. We all know just how much he is going to be missed as he is well known for his controversial opinions on most issues in Ghana usually taking to twitter to voice them out.
Since it’s Thursday already, here is a throwback to his time-bomb tweets:

Remember when Ghanaians blew up in rage over his jab at John Dramani Mahama causing him to delete this particular tweet? 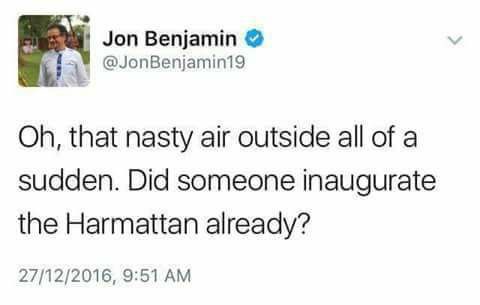 That shade he threw at John Dumelo!!! He even contributed to the Jollof wars And his “obsession” with Obinim tho! He wouldn’t stop making jabs at him!!! 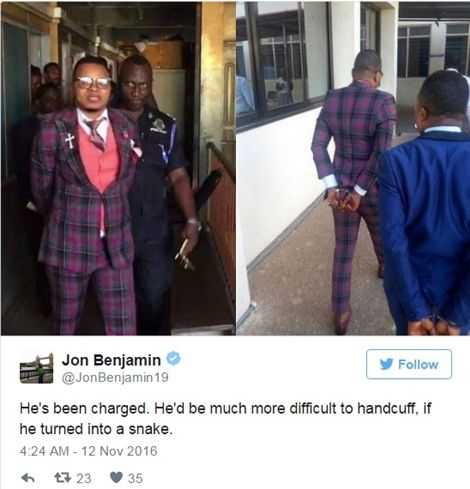