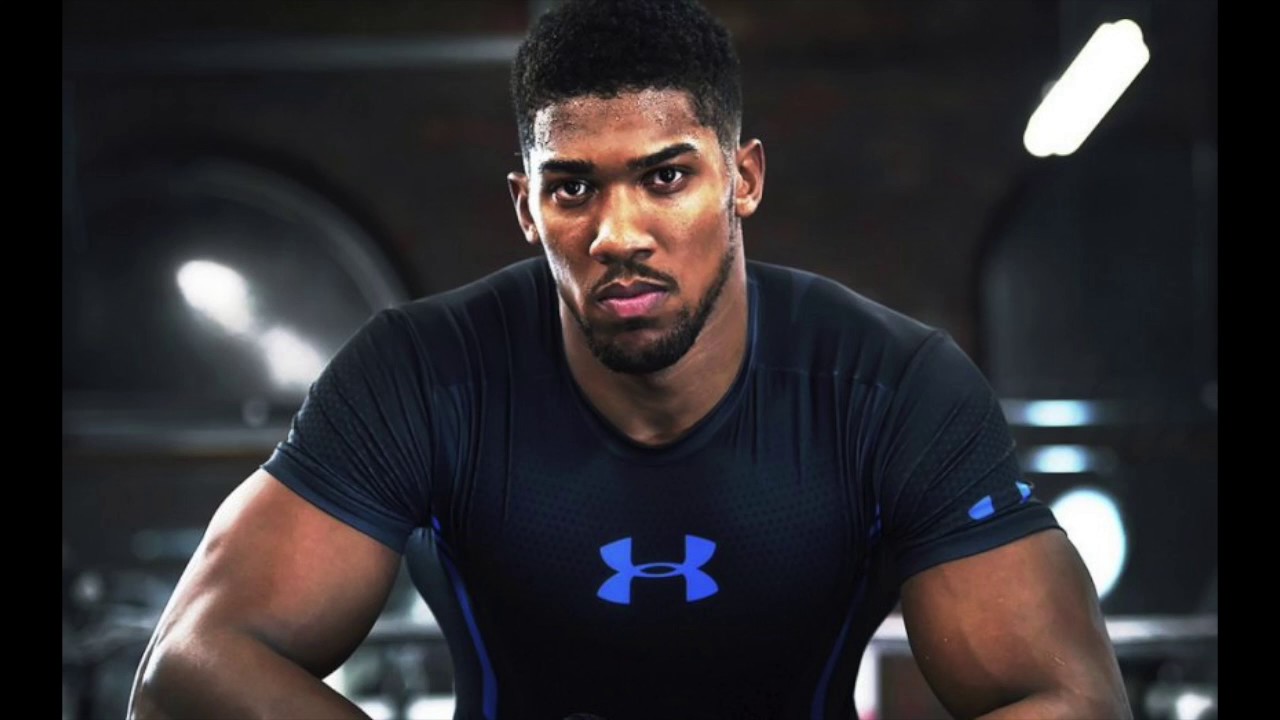 Joshua defeated Wladimir Klitschko in the biggest fight of his career in April 2017, earning a technical knockout victory in the 11th round to win the IBO, IBF and WBA world heavyweight titles.

Speaking an interview with Onua FM, Bukom Banku called on Ghanaians to support him to get a fight against the British world heavyweight champion.

“Everybody in Ghana knows I am the president of boxing and nobody can challenge me.

“If Bastie isn’t ready to fight me, then I would like to plead with Ghanaians to help me get a fight with Anthony Joshua.

“I want to fight him because he is an easy boxer to fight against. However, if I say I want to challenge him, Ghanaians will say I can’t fight him but I’m a champion in Ghana and I expect Ghanaians to back me”.

Bukom Banku is a Ghanaian professional boxer with an undefeated record of 28-0-0.