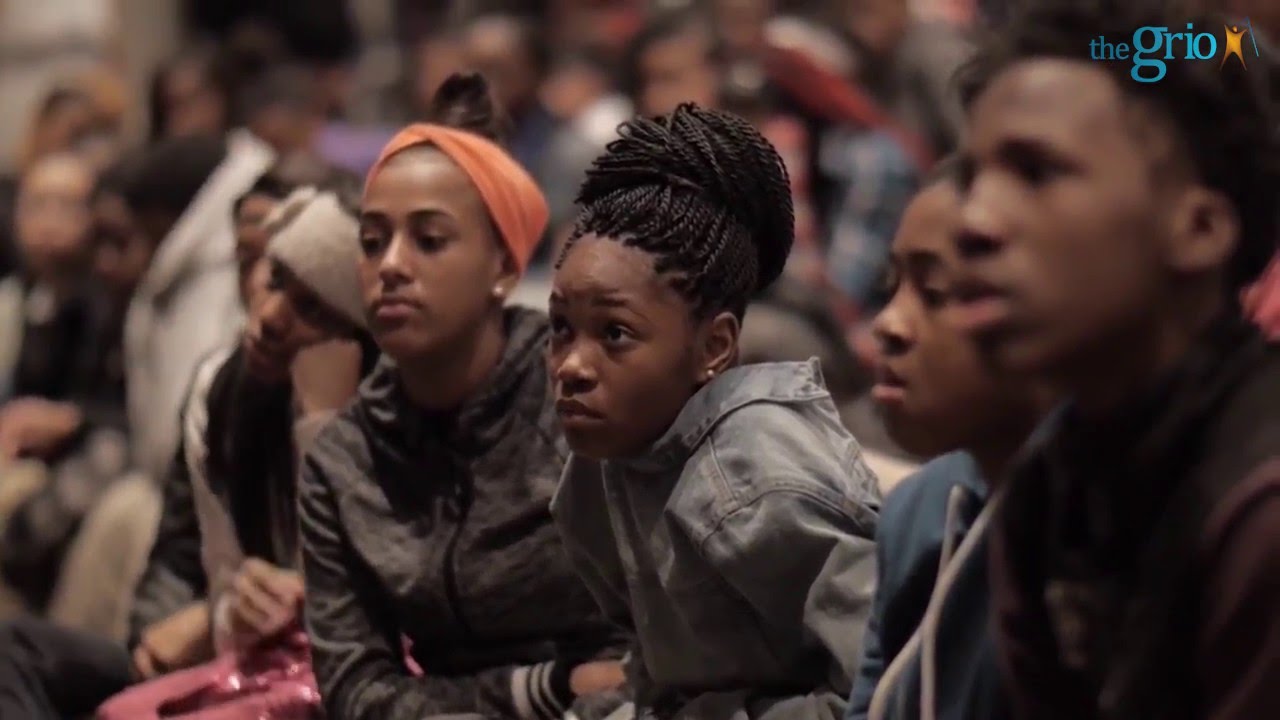 A farmer at a small community in Eastern Ghana is likely to make it to the Guinness World Book of Records as arguably, the youngest man with 12 wives and over one hundred children, and still exploring for more women.

Eighty-year-old Togbui Kofi Asilenu lives in Amakrom in the Eastern Region and has for the past 40 years given birth to over 100 children with 12 women, all of who are married to him in a polygamous marriage.

On the occasion of 2017 Father’s Day, the children and the wives marched to Asilenu’s residence on Sunday, ostensibly with a simple message: “more power to your elbow”.

Undoubtedly, if not for anything at all, Asilenu is living strictly by the Biblical words in Genesis 1:28 where God charged man to “be fruitful and multiply, and fill the earth, and subdue it…”

“If I get a lady today, I will marry her and have more children. As for men, even in old age we can still father children. I’m not impotent,” Asilenu told TV3.

Unfortunately, Asilenu has lost track of his family- He’s unable to mention the name of all his children.

When he was asked him to do a roll call, he got stuck along the line in mentioning their names.

It was thus not surprising that he proposed marriage to one of his daughters whom he met in town. But for the awareness of his daughter, Asilenu would have committed incest by having amorous relationship with her own daughter, unknowingly though.

One of his sons narrated how his father proposed to one of his sisters and the interesting excuse Mr Asilenu gave when it emerged that he is the father of the lady he had expressed love to.

“He [Asilenu] met the lady and said he loved her…..and later on, the lady said she was his daughter,” she told Portia Gabor, adding “he [Asilenu] said his eyes were worrying him, that was why he didn’t notice it was her own daughter and we laughed over it”.

The son also suspects they are more than 100 children: “In fact we’re plenty, we’re almost 100 and something”.

Just like their father, some of the children do not know their numerical placement in the family.

When one of his daughters, Mary Asilenun, where she placed in the family numerically, she simply laughed and responded, “…I can’t remember”.

That notwithstanding, Asilenu, his wives and children get along with each other and have been living happily as one united family One of Asilenu’s wives told Portia that the secret to their unity is ‘respect for one another’.

His first wife, Nayome Asilenu, told our correspondent that she initially was not happy with her husband’s exploits with other women and complained about it but all to no avail – he went ahead to add more women.

Asilenu’s youngest child is about a year old while the eldest is over 40 years.

Regardless the huge size of his family, Asilenu has been a responsible father to the family all these years, at least from what his children.

The youngest of his children is about a year old while the eldest is 40 years.

The children say Asilenu has been able to educate them to some extent.

One of his children explained: “He helped us from infancy up to SS level before I joined [the] Police service, so he tried a little bit for me”.

The words of one of Asilenu’s daughters summed up the gratitude of the children to him: “Thank you for taking care of me and I wish you a happy Father’s day”.

Watch the full report in the video below: