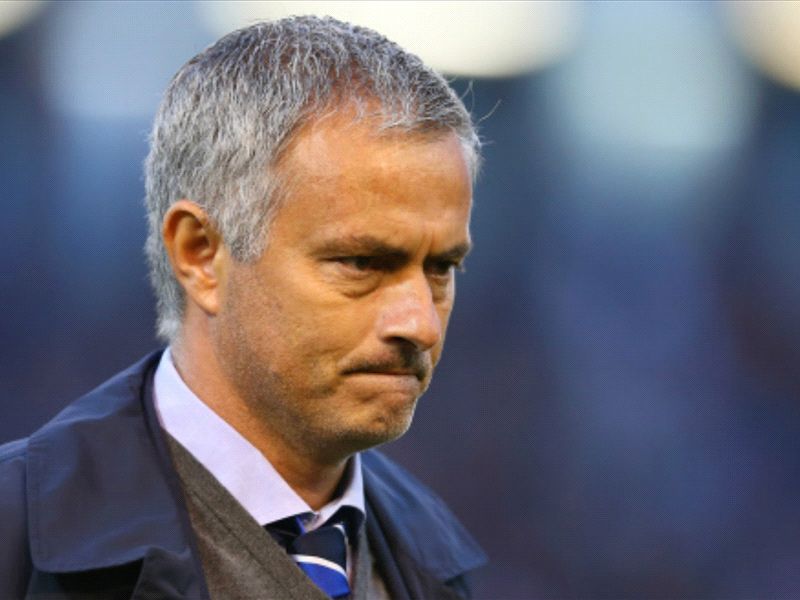 A prosecutor said Mr Mourinho, 54, did not declare income from image rights in order to get an “illicit benefit”.

A statement released on his behalf said he “has not received any notification”.

It added: “To this date, neither the Spanish tax authorities, nor the public prosecutor have contacted Jose Mourinho or his advisers who were hired for the inspection process.”

The statement also said Mr Mourinho “paid more than €26m in taxes, with an average tax rate of over 41%” during the three years until May 2013 and that he “entered into a settlement agreement” with the Spanish tax authorities after a change of rules in 2015.

The Madrid prosecutor said the case was presented to a local court.

Other prominent football figures have been accused of tax fraud in Spain in recent months. Real Madrid forward Cristiano Ronaldo, who played under Mr Mourinho and shares the same agent, is accused of defrauding tax authorities of €14.7m, by also hiding his income from image rights.

He denies the accusations and is threatening to leave Spain. The Portugal international is set to give evidence in his case on 31 July.