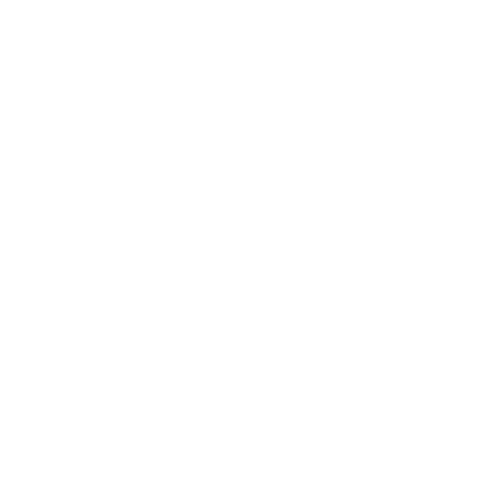 Chikwudubem Onwuamadike, the ‘billionaire kidnapper’, who was arrested two weeks ago in Lagos state, Nigeria was found to be a holder of Ghanaian passport.

According to investigation by the Nigerian police, the high end kidnapper had a secret Ghanaian identity with which he used to cover up his tracks.

Nigerian Inspector General of Police (IGP), Ibrahim Kpotoun Idris said the circumstances under which he came to obtain the Ghanaian passport are unknown, however, the kidnapper’s wife and five children are resident in Accra.

Meanwhile, Uchennna Onwuamadike, wife of notorious kidnap kingpin, also known as Evans, has appealed to Nigerian authorities to spare the life of her husband.

“I was not aware that he was into kidnapping and all the criminal acts he is being associated with now. I know about his business is that he was into haulage, buying engine and spare parts for trucks and imports exhaust pipes. That was what he told me. The reason he kept me in Ghana was because he said our children should get quality education,” the kidnapper’s wife was reported to have said.

According to the police, Evans had managed to escape arrest for seven years.