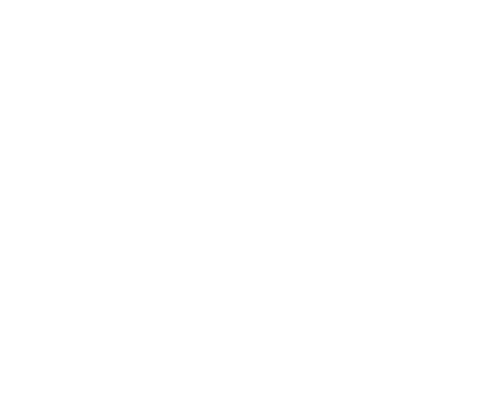 The immediate past Students’ Representative Council (SRC) President of the Kwame Nkrumah university of Science and Technology (KNUST), Samuel Amoako Kusi has been involved in an accident.

The vehicle he was driving was said to have tossed over several of times.

Kusi, who was in the company of the SRC President of University of Energy and Natural Resources, swerved a pothole on the Mankraso- Sunyani road that caused the vehicle to skid off the road and somersault.

Reports indicates that both Kusi and his passenger escaped unhurt, however, the two have undergone medical examination at a nearby hospital.

He is also in good spirits despite haven survived such a terrifying accident.

A photo of Kusi was later posted on social media with the caption “Guess who’s still alive?”

Pilot Sedode - October 24, 2020 0
Adele is proving she's more than just a Grammy-winning musical artist as she preps to host "Saturday Night Live" for the first time this week.