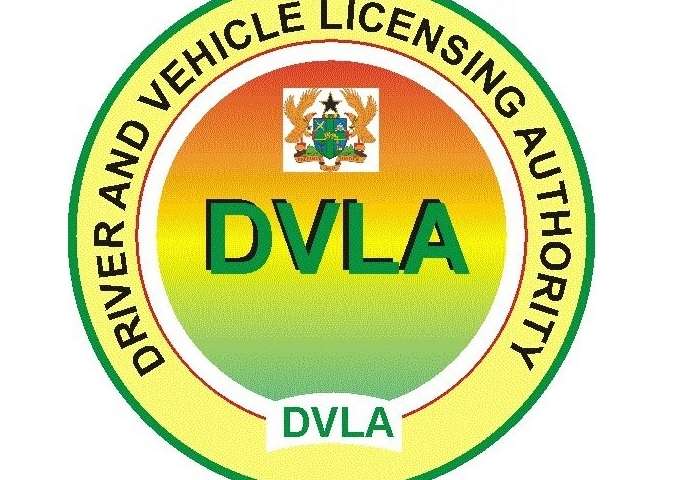 The Driver and Vehicle Licensing Authority (DVLA) has debunked claims there was no consultation on the proposed new biometric drivers’ license.

The announcement of a new biometric drivers licence to replace the existing one has generated public uproar.

Whilst some disagreed on grounds that there is no need changing from the existing licence, others accused the Authority of unilateral decision.

See Also: Government Has Suspended The Mandatory ‘Tow Tax’, This Is Why

Mr Agyemang Busia insisted the public calls are misguided. According to him, the new biometric licence has become necessary because those contracted to produce the existing one had allowed the system to be compromised.

Speaking to TV3, Mr Agyenam Busia said the new license will cost between GH¢50 and GH¢80 and not the GH¢450 as being speculated.

He maintained the Authority wants to ensure that there is only one legalised license used in the country.

He said the new drivers’ license will have enhanced and visible security features, which will make it difficult to duplicate.

The DVLA boss also cleared the air on the compulsory acquisition of the new driver licence.

According to him, the proposed July 18 date is only meant to kick start the issuance of the new licence to people who have applied to renew their licences, adding that it will remain same until such time that the Authority will deem fit to apply compulsory acquisition.