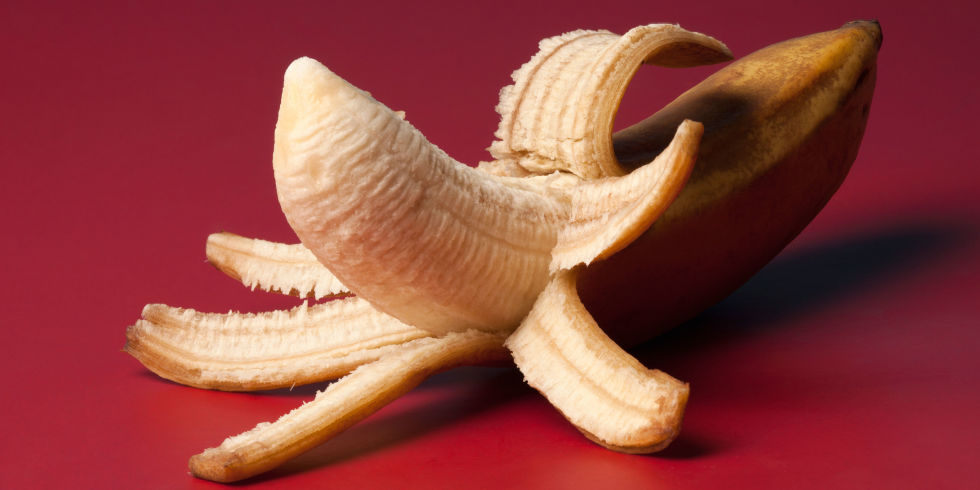 A 17-year-old teenager is now lying in critical condition at the Detroit Medical Center after he was believed to be attempting a holdup at the Detroit Liberty Bank and was shot at twelve times by police officers.

Jamal Freeman was brutally beaten by six police officers after trying to flee the scene until he surrendered and was arrested six blocks away report officials.

The 17-year-old, that miraculously survived the salvo of gun shots, currently lies in an artificially induced comatic state and has now officially been cleared of all charges of bank robbery.

Camera footage showed that the young man was apparently in full erection while waiting in line and thus confused the bank teller in thinking he was concealing a weapon in his pants.

” He reached for something in his pants, I thought it was a gun ”

His mother, Jennabelle Freeman, says her son is a victim of racist discrimination and that all this would not have happened if he had been white.

“Of course black people have larger penises, it ain’t no freakin’ reason to shoot at them,” she told reporters in tears.

“Jamal has always had a very, very large penis, even when he was just a kid, his dad would call him the Anaconda” she recalls, in despair.

“Never would I have thought he would get harmed in any way because of this,” she said.

Although no weapons were found on the suspect, officials have confirmed that charges for public indecency could still be pressed against him.