A suspected notorious armed robber Baba Musah, who was declared wanted by the Ashanti regional police command years ago is now the body guard of prostitutes in Kumasi Ultimate FM has gathered.

Musah who is supposed to be in jail was spotted at a brothel in Adum offering protection to these commercial sex workers who in turn link him and his colleagues to their clients’ homes to rob them of their properties. 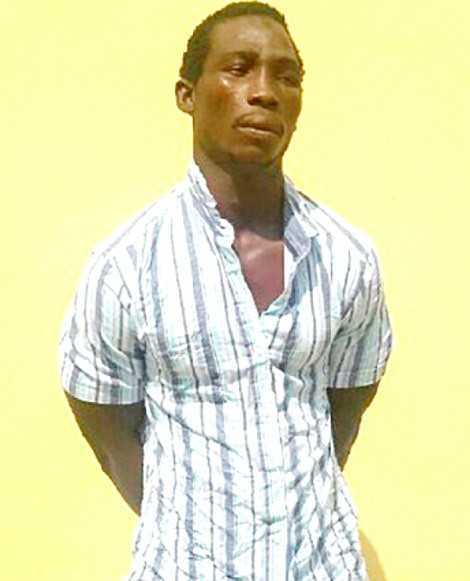 He was arrested after a bounty was placed on his head by the command during COP Nathan Kofi Boakye’s tenure in the region in 2014 for killing and terrorizing residents in the metropolis.

Ultimate FM sources said he was released and re-arrested after buying his way out with Gh¢5,000 over the weekend (June 16, 2017) hence his involvement with the prostitutes.

Musah is noted for the training of armed robbers in the region.