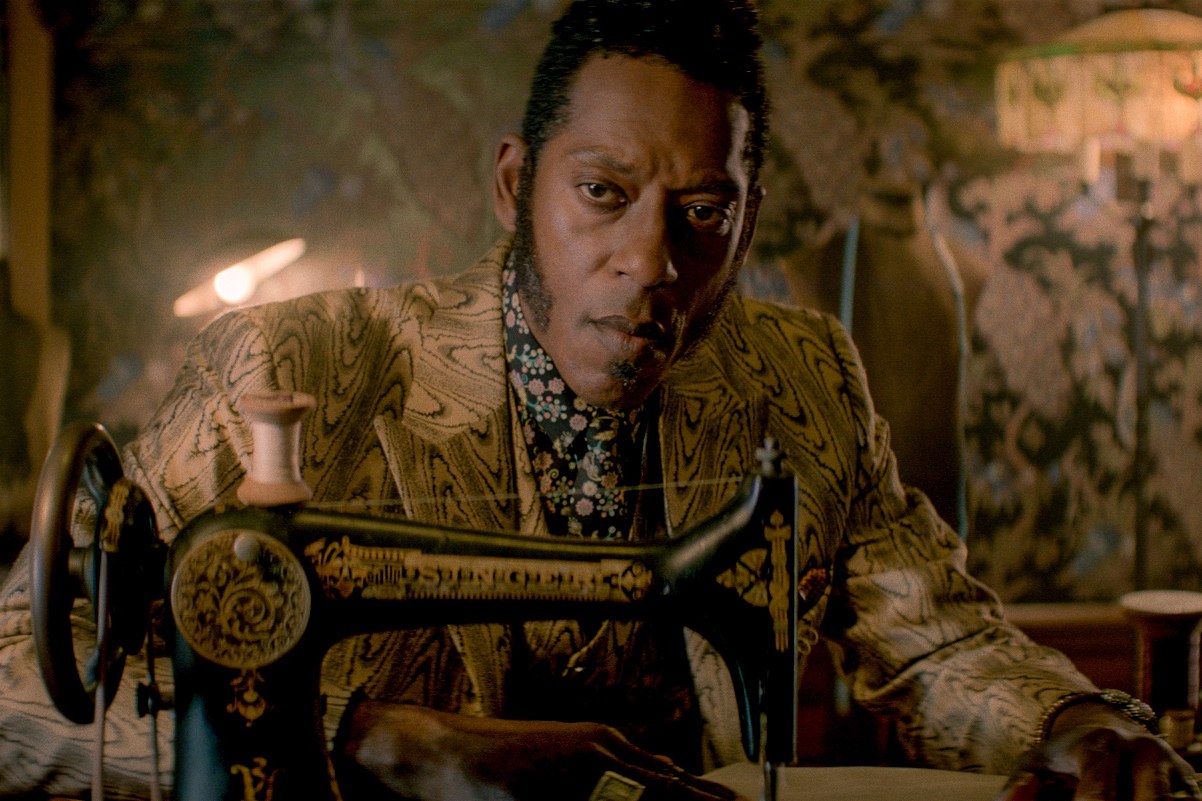 It’s almost impossible to grow up in Ghana and not have heard the tales of the mythical creature, Ananse.

As a spider, sometimes taking the form of a man, Ananse is famous in Ghanaian folklore for his intelligence, wisdom and trickery.

Stories of the creative yet mischievous and cunning Akan character have dominated Ghanaian storytelling culture from time immemorial, passed down from generation to generation.

Now, Ananse is gaining more global attention with the release of the eight-episode hit US television series, American Gods – a screen adaptation of Neil Gaiman’s 2001 novel of the same name.

Created by Bryan Fuller and Michael Green, American Gods tells the story of the world on the verge of clash between the traditional and modern gods.

The old gods, who are the deities of religion and culture brought over to America by immigrants who worshiped and passed them down through the generations, engage in a bloody large-scale conflict of epic proportions with the new gods – media, technology and globalisation. Portraying the old god Ananse (tweaked as Mr. Nancy) is Orlando Jones, a black American comedian and actor, who makes his debut in the second episode.

Mr. Nancy is introduced in the series during the crossing of a Dutch ship in 1697 carrying a multitude of shackled slaves taken from Africa. One of the chained men prays to Ananse for rescue and the god appears, transforming from a terrifying spider into a man in a colourful suit to remind the captured men of the history of black people in America.

See Also: These Are 5 Ghanaians Who Have Appeared In Top International Movies

The dark and grim scene for Mr. Nancy resurrects the discussion of slavery being a historical source of the racial discrimination and oppression against people of colour in the world today.

Despite some Ghanaian viewers complaining about the appropriation of Ananse in the film, others believe it is a West African folklore legend on the world stage and that is good news.

So far, the ratings of American Gods remain impressive, recording great numbers for its opening episode.

In Ghanaian folklore, Ananse stories are employed to emphasise moral, ethical, and social values to children, using the twists and turns of the spider’s fate.

It is unclear yet if the showrunners, Fuller and Green, will utilise the moral element of Ananse in the violent yet visually-stunning American Gods.