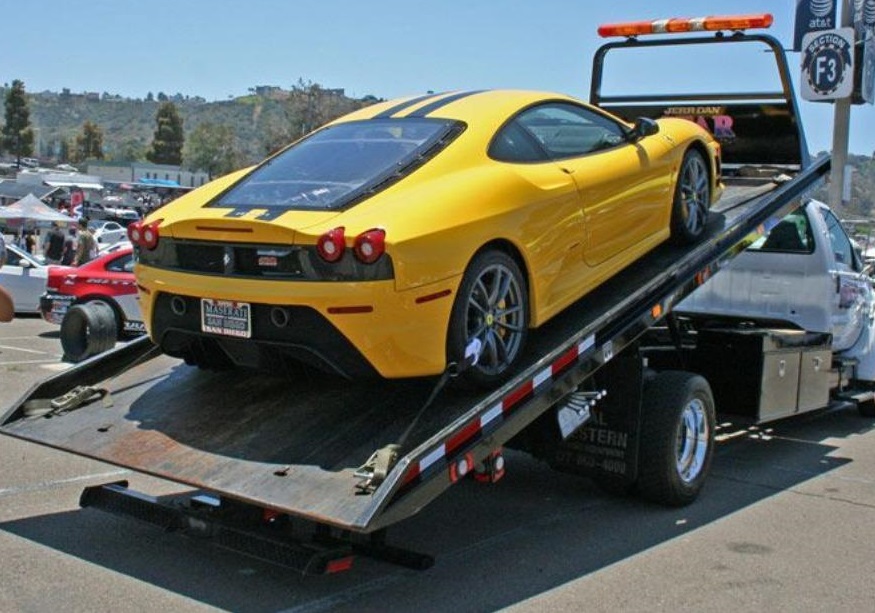 The government has suspended implementation of the controversial Road Safety Fee until further notice in response to public concerns.

The Deputy Roads and Highways Minister, Titus Glover, said the hold back of the implementation of the tax, which was scheduled to takeoff on July 1, will enable Parliament fine tune it to meet the concerns of different stakeholders.

Following revelations by the Road Safety Commission that the tax will be implemented on July 1, there have mixed reactions to the legislation, although public disapproval seems the fiercest.

Critics disagree that the fee should be mandatory. Others say there were no consultations before the legislation was passed.

According to the Ranking Member on the Committee, Governs Kwame Agbodza, the committee wants to probe the issues surrounding the implementation and possibly recommend the recall of the Legislative Instrument supporting the fee.

Joseph Osei-Owusu, who once headed the Driver and Vehicle Licensing Authority (DVLA), insisted in that the counter arguments are not tenable.

“Your car may never have to be towed but you can run into a vehicle that is disabled. Sometimes we are just parochial; we discuss the issue only on one side. What you are discussing is not your vehicle; it is the risk to road users. The risk that a broken down vehicle possesses is not to only the driver but to everyone who plies the road,” he told Citi FM.

He urged that the arguments should revolve around the dangers that such broken down vehicles could cause to human lives.

“Anytime there is a disabled vehicle on the road, there is a risk to the life of every road user,” he said.

The 1st Deputy Speaker who was a lead discussant during the formulation of the policy in 2011, said initially the policy was to charge only heavy duty truck owners, but it was later extended to other categories of vehicles in order to create a pool of funds for undertaking such programme.

Under the tax regime, commercial vehicles and taxis wiil pay GH¢40, mini buses will pay GH¢80, while heavy duty trucks will pay between GH¢80 and GH¢200 annually, depending on their tonnage.