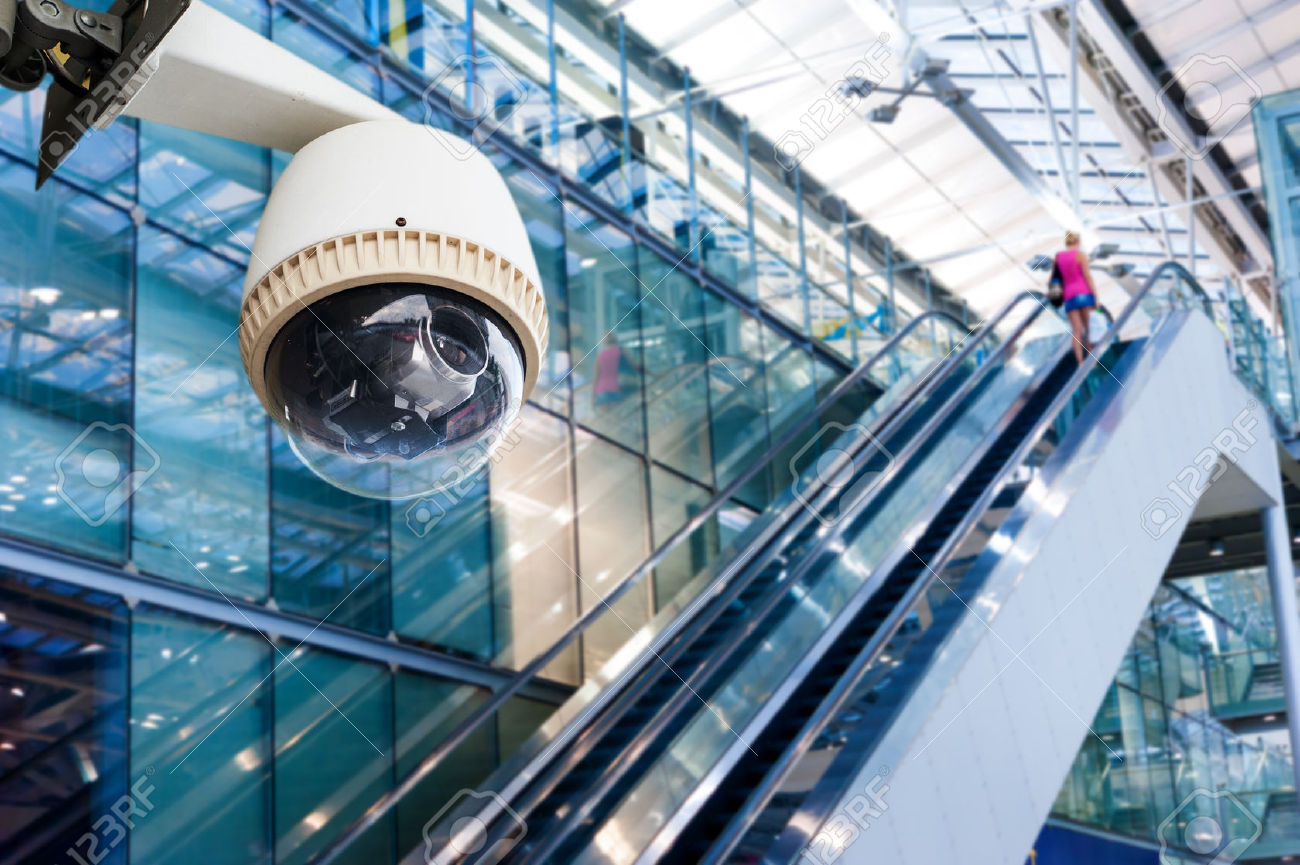 The police at Tesano have arrested three members of an armed robbery gang at North Industrial Area behind the Police Training School, Accra.

The three, Eric Duse, Kwabena Mohammed, and Yakubu Mamud, were arrested while inside a rice warehouse after they had tied the security man to his seat and blindfolded him.

The arrest occurred around midnight following an alarm from an employee of the rice-importing company.

According to the police, the employee of the company around 12:15am saw some strangers inside the warehouse through the CCTV on his mobile phone and called the police patrol team.

The police proceeded to the area and saw the security man tied to his seat and blindfolded.

The patrol team proceeded into the warehouse, where they met the robbers, who upon seeing the police attempted to scale the walls.

Duse, 32, and electrician, Mohammed, 25, a driver, and Mahmud, 28, a blacksmith, were grabbed. Two other suspects reportedly managed to escape arrest.

A search on the suspects revealed a large metal cutter, a crowbar, six damaged paddocks and GH¢796 cash.

Further search in the office attached to the warehouse revealed that a total of $1, 850 has also gone missing.

The suspected robbers told the police that they placed one member outside the warehouse and was amazed as to how the police came in without their notice.

They, however, denied ever going into the operation with fire arms as alleged by the security man on duty.

The three are being prepared for court to be charged with three counts of unlawful entry, conspiracy to commit crime to wit robbery and robbery.

The Tesano District Police Commander, DSP Edward Tetteh, praised the company for the induction of the new closed-circuit cameras without which he said the robbers would have completed their agenda without being noticed.

The police have, meanwhile, mounted a manhunt for other members of the gang and called for public assistance.