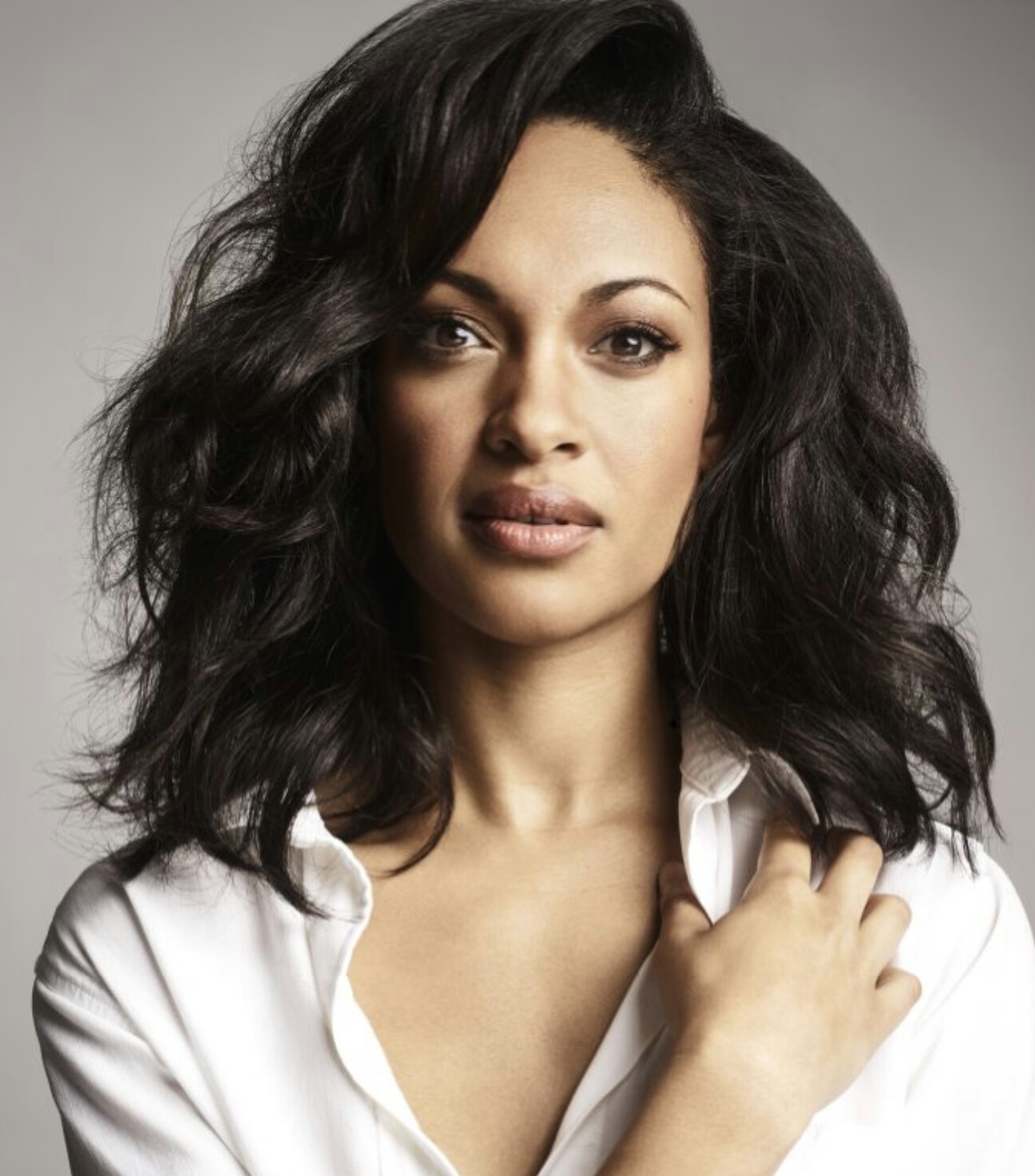 Mostly, it is a challenge for Ghanaian actors to break into the international movie scene. This, according to some, is due to the lack of work discipline and lackluster performances.

There are, however, a number of Ghanaians who have made appearances in critically acclaimed movies in the international entertainment platforms. Check them out:

Ato Essandoh has many movie credit to his name including Chicago Med, Django Unchained, Blood Diamonds and Jason Bourne. 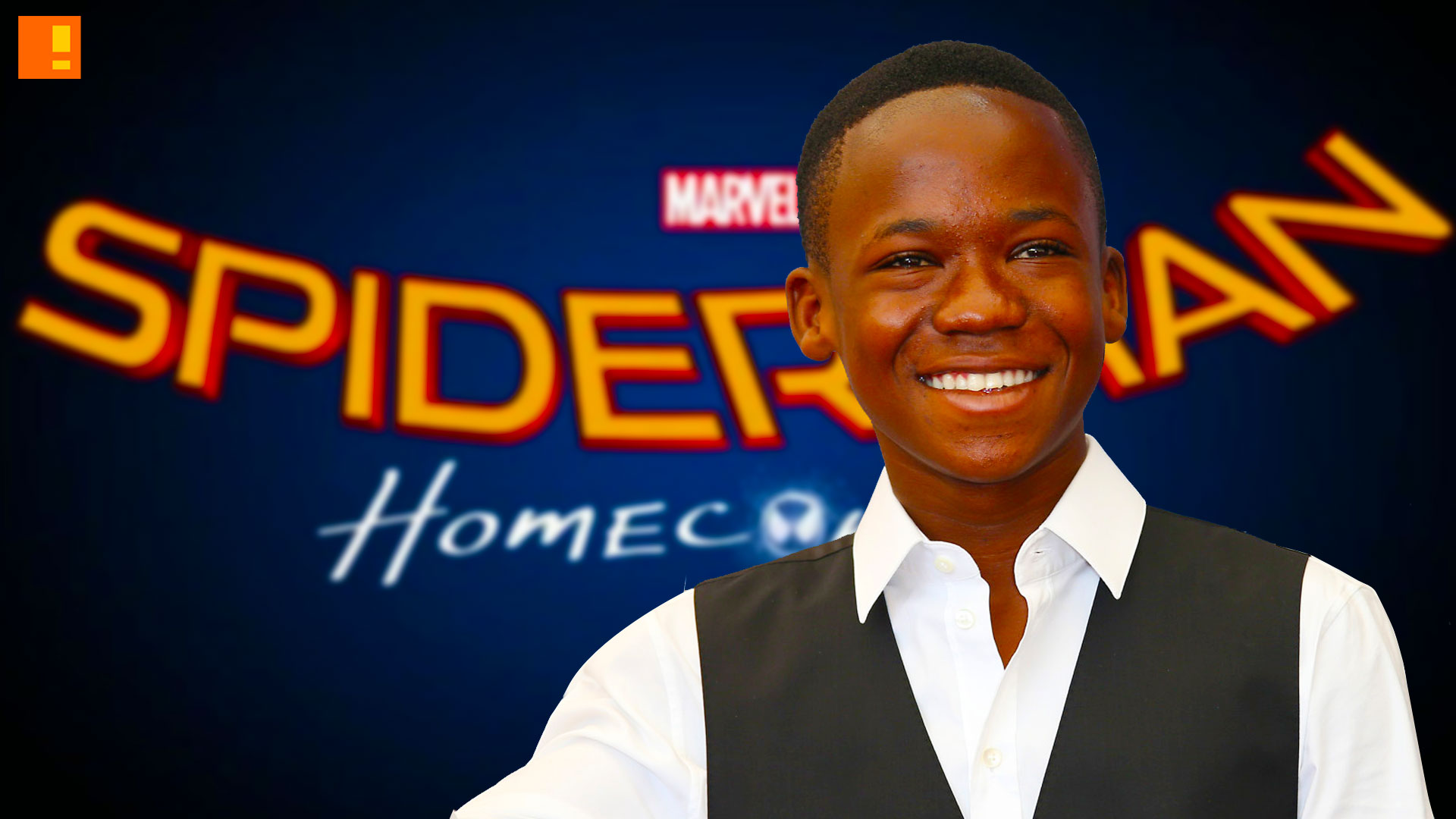 After acting in the highly acclaimed movie, Beast of no Nation, Attah landed a role in Hollywood’s Spiderman:Homecoming. Maame Yaa who is currently staring in Nicole Armatefio’s An African City makes an appearance in the Marvel movie, Iron Fist. Sam was cast in the hit Korean movie, Intimate Enemies in 2015. He went viral as the Korean-speaking Ghanaian. Addai has acted alongside top actors in movies like Star Trek, Colombiana, Spartacus and the Vampire Dairies series.

These sons and daughters of the land are raising Ghana’s flag up high.

We are proud of these Kuulpeeps!