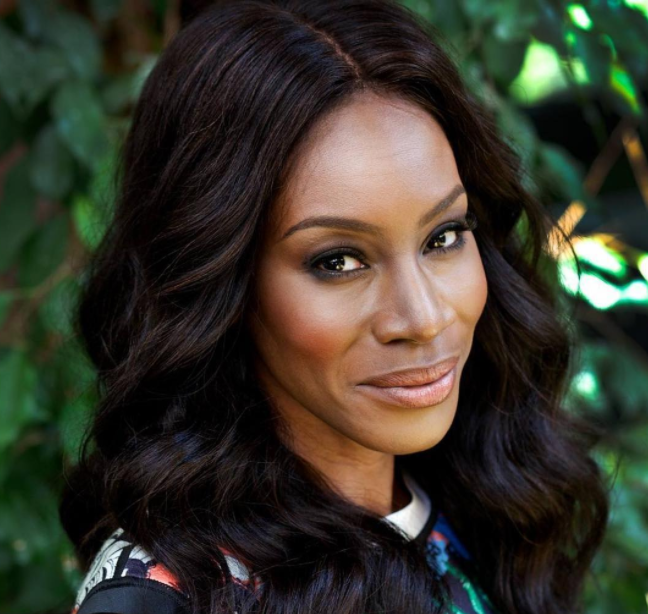 Award-winning British director, of Ghanaian descent, Amma Asante has been honoured by Queen Elizabeth II for her contribution to film.

The British Academy of Film and Television Arts (BAFTA) award winner was among the Queen’s Birthday Honours list that was released on Friday night.

The Queen’s Birthday Honours recognizes more than 1,000 people who have made achievements in public life or committed themselves to serving and helping Britain.

Twice a year, the Queen gives out honours: once on New Year’s Day and then on her official birthday which fell on June 17. (Note: Queen Elizabeth has two birthdays, the first one falls on April 21.)

Known for several award-winning films, including, ‘A Way of Life’, ‘Belle’ and ‘A United Kingdom’, Amma Asante was honoured with the Member of the Order of the British Empire (MBE).

The MBE is given to people for their outstanding achievement or service to the community.

She posted on Instagram: “I’m honoured to be awarded an MBE from Queen and country for services to film in this year’s Queen’s #BirthdayHonours #BlackWomenInFilm #WomenInFilm”

Half of this year’s Queen’s Birthday Honours list are women. Ten per cent are from black and minority ethnic backgrounds.

May 4, 2022
Since its launch back in 2016, the HUAWEI nova Series has continued to defy expectations. As a range, it has always led the way...

Jameson Irish Whiskey named International Spirit of the Year at the...

Stay Young and Seamlessly Connected With The Ultimate Trio from Huawei!