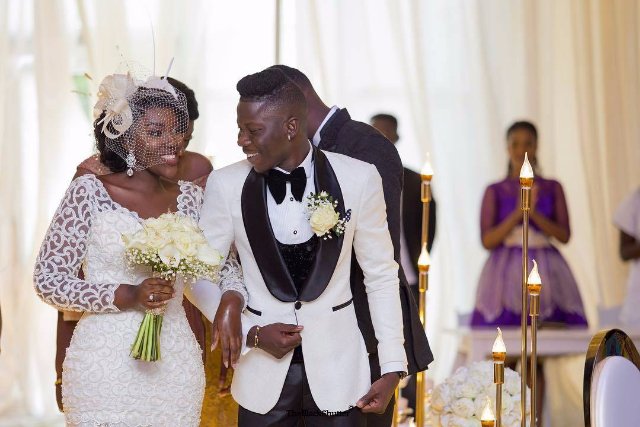 You know what is a bigger deal? Celebrity weddings! Love them or hate them, when celebrities decide to get hitched, there is buzz all over. The level of the buzz most a times is influenced by the personalities of the celebrities, especially when they are thought to have “bad boy or girl” personas or players. These celebrities 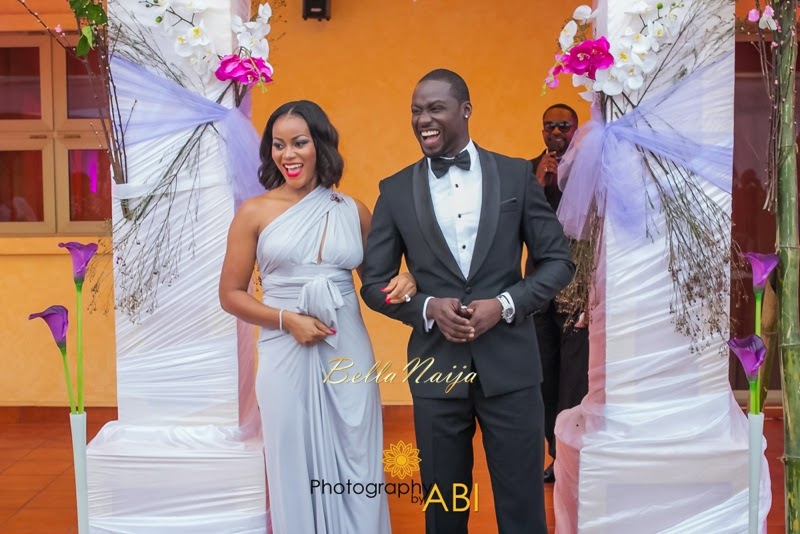 Chris Attoh and Tinsel co-star made vows to each other in a wedding ceremony that got everyone talking. Just inhale all the cuteness up there.

I personally was surprised when I saw the Man Insane’s wedding photos online..bet you were too. The self-acclaimed King of the streets got married with entrepreneur Pokuaa in a star-studded wedding. Abodam apparently is different from his stage demeanor. Controversial singer and social commenator , A-Plus tied the knot with celebrity stylist and blogger, Violet Bannerman. Their wedding was graced by Bola Ray, Nana Ama McBrown and other huge celebrities. Well, Virna was so good, Majid obviously had to do it twice. After years of marriage, the celebrity couple renewed vows in a private ceremony

The couple did their best to hide their wedding until pictures of the ceremony surfaced on the internet months later.

Lawrence and Afia got married at a private marriage ceremony in South Africa on Saturday, October 22, 2016, inside a church at Florida Lake in Johannesburg.

Kevin is married to Italian model Melissa. The white wedding which took place at the church of Stella Maris parish in Italy saw their 2-year-old son Maddox Prince being the page boy.

The Sonnie Badu, Ann-Marie Davis wedding was on everyone’s lips late last year but what many did not know was that apart from their dance to Kwabena Kwabena’s ‘Adult Music’ the entire ceremony was a beautiful and emotional one.