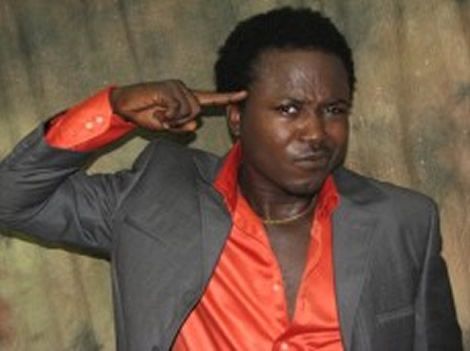 Hiplife veteran X Doe, was mistreated before he was allowed to perform at Bisa Kdei’s concert last night.

The rapper was said to have begged DKB and Dr Poundz severally before he was allowed to go on stage.

It is unclear why the MCs were not ready to allow the musician on stage but reports suggest that X Doe had to beg them for a long time before he was allowed on stage because he’s an old musician who has no current hit track.

After he finally got on stage, X Doe’s microphone was taken from him by Dr Poundz just after he performed a track.

The Road 2 Konnect concert was put together by highlife artiste Bisa Kdei at the Anyaa Market in Accra.

The show featured a lot of other artistes including Medikal, Kwaw Kesse and Keche.