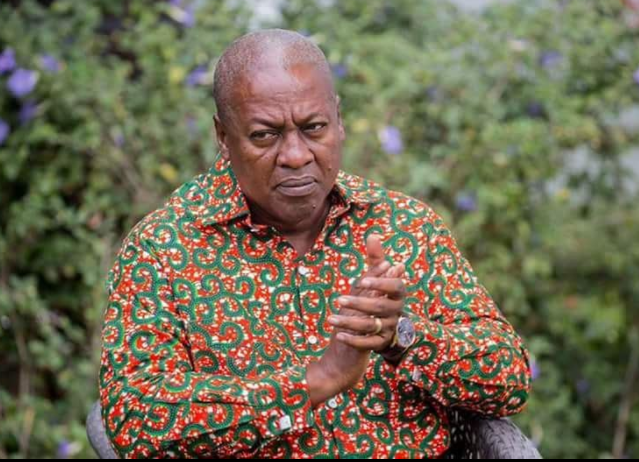 People in most parts of the world are celebrating Father’s Day. Celebrating fathers and the great sacrifices fathers have made to protect their families.

Today, #MenAreTrash will certainly take the back burner as people heap praises on their father and the father figures in their life.

See Also: Major Mahama’s Gory Images On Facebook And The Case Of The Man Arrested In London For Posting Images Of Grenfell Tower Victims

For some weeks now the death of Major Maxwell Mahama has captivated the country due to the very heart wrenching circumstance of his death.

See Also: Nana Ama McBrown Says She Is Against Any Kumawood Movie About Major Mahama

Former President John Dramani Mahama, a relative of the late Major has used father’s day to pay tribute to the fallen military officer and other soldiers.

Former President Mahama posted a picture of the Late Major Mahama with his two sons on his social media pages with a touching message.

“Dedicating this father’s day to Maj. Max Mahama and all servicemen who’ve fallen in the line of duty and their children robbed of daddy’s joy,” he wrote.