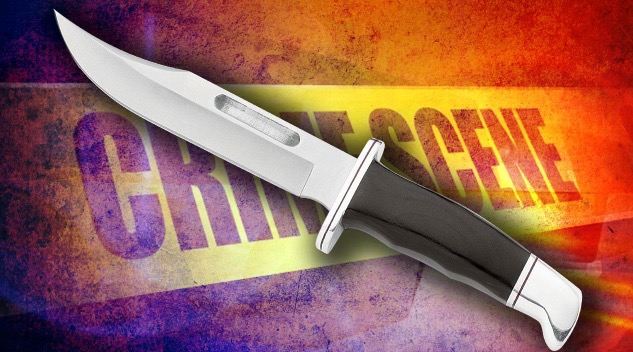 New details that have emerged about the stabbing of a female Diploma in Adult Education student of the University of Ghana by her lover makes the incident more damning than earlier report suggested.

The victim, Zara Hussein, sustained a deep cut in the neck after her lover, named as Ibrahim Musah, stabbed her with a broken piece of a toilet bowl.

Earlier reports had suggested that Musah, who is not a student, had come to the campus after he had tried in vain to reach Zara on phone and that Zara stopped him from entering her room because she was entertaining another a male guest.

However, an eyewitness has told Kuulpeeps.com that Musah rather sent Zara a voice message earlier in the week that was asking for a break up for which Zara replied Ok.

After their message exchange about their break up, Musah tried calling Zara on the phone but he couldn’t reach her this then resulted in a physical confrontation between the two on campus.

A day after that confrontation, Musah returned to Legon with DDT chemical, allegedly with the intention of committing suicide in front of Zara.

According to the eye witness, Musah who didn’t know the exact room number of Zara lurked behind the rooms of Akuafo Main Hall, P Block while trying to detect Zara’s voice that will lead him to her room.

After realizing her room number, Musah then knocked and the door was opened for him, it was at that moment he realized that there was another man, whom the eyewitness alleged was a “military” man, in Zara’s room.

Musah suspected that Zara, whom he had sent a break up voice message, was cheating on him with the “military” man despite the fact that Zara’s roommates were also in the room at the time.

Musah, from the accounts of the eye witness, got physical and attacked the ” military” man resulting in a confrontation that ended with Musah being kicked out of Zara’s room.

However, Musah had a lot on his mind, so he returned to Zara’s room with the broken receptacle with which he hit and stabbed Zara several times.

Other students came to Zara’s rescue, and restrained Musah who tried to escape when he noticed that Zara had become unconscious.

Zara has since been rushed to the University of Ghana Hospital.

Meanwhile, University Security has arrested and handed over Musah to the Legon police.