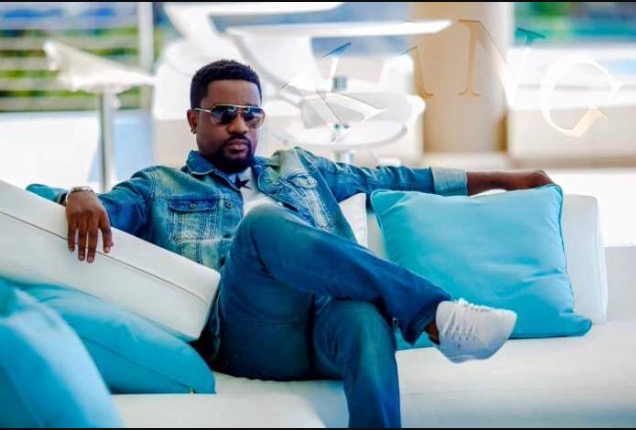 Lawyers for Ghanaian rap artist Michael Owusu Addo known for his stage name Sarkodie have responded to a notice of intent to sue by the Kloma Hengme Association.

See: Sarkodie Has Been Asked To Pay GH¢2m To Krobos Or Face Court Over Jennifer Lomotey Lyric

In a statement made exclusively available to Ghana’s Hub For Pop Culture & Urban Entertainment – www.nydjlive.com, the lawyers acknowledged receipt of the notice but would however refrain from commenting on the matter.

Read full statement from below.

“The attention of Management of Ghanaian hip hop artiste Michael Owusu Addo “Sarkodie”, has been drawn to a letter from legal representatives of Kloma Hengme Association which gives Notice of intention to sue in relation to a recently released song ‘Jennifer Lomotey’, by Kurl Songs which featured Sarkodie and produced by David Kojo Kyei (aka Kaywa).

A copy of the said letter has been referred to Lawyers for Sarkodie, for due legal process to be followed. In the meantime, Management will refrain from commenting on the matter.”