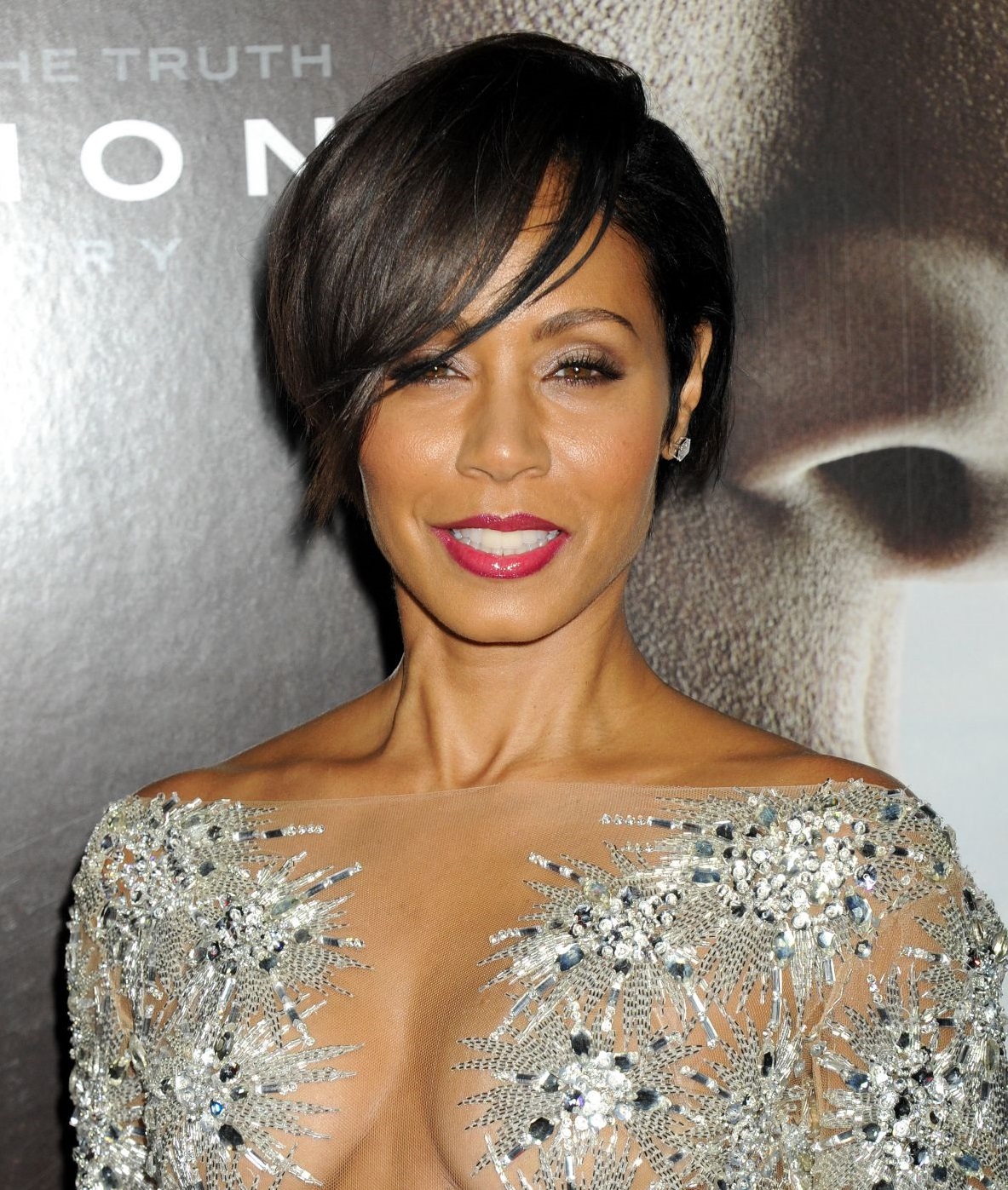 Jada Pinkett-Smith has slammed the new Tupac Shakur biopic for its incorrect portrayal of her friendship with the late rapper.

The actress – who is married to Will Smith – was a childhood friend of 2Pac after the pair met at the Baltimore School For The Arts.

On what would have been rap legend Tupac Shakur’s 46th birthday, childhood friend Jada Pinkett Smith is setting the record straight on her relationship with the late artist, particularly as depicted in new biopic “All Eyez on Me.”

“Forgive me,” Pinkett Smith wrote on Social Media, “My relationship to Pac is too precious to me for the scenes in ‘All Eyez On Me’ to stand as truth.”

In a Facebook post and a series of eight tweets, Pinkett Smith disputed several scenes featuring the relationship in the film about Shakur’s meteoric rise.

“The reimagining of my relationship to Pac has been deeply hurtful,” Pinkett Smith shared before going on to assure actors Demetrius Shipp Jr. and Kat Graham — who portray Shakur and Pinkett  — that none of the blame was with them.

“You both did a beautiful job with what you were given. Thank you both,” she wrote.

Pinkett Smith — who ended up married to a different rapper and actor, Will Smith — has spoken before about her relationship with Shakur, telling Howard Stern in a 2015 interview that though the connection the pair had was strong, it was never romantic.

“You know, it’s so funny because now being older, I have more of an understanding of what that was between us,” she said. “When you have two young people that have very strong feelings, but there was no physical chemistry between us at all, and it wasn’t even just for me — it was him too.”

The complaints Pinkett Smith lodges against “All Eyez on Me” are consistent with the Los Angeles Times’ review of the film, which praises the performances but calls the screenwriting “lazy” and the movie itself “rough going.”

The actress ended her tweet storm with a missive to her lost friend.

“Happy birthday Pac, you are cradled in my heart for eternity.