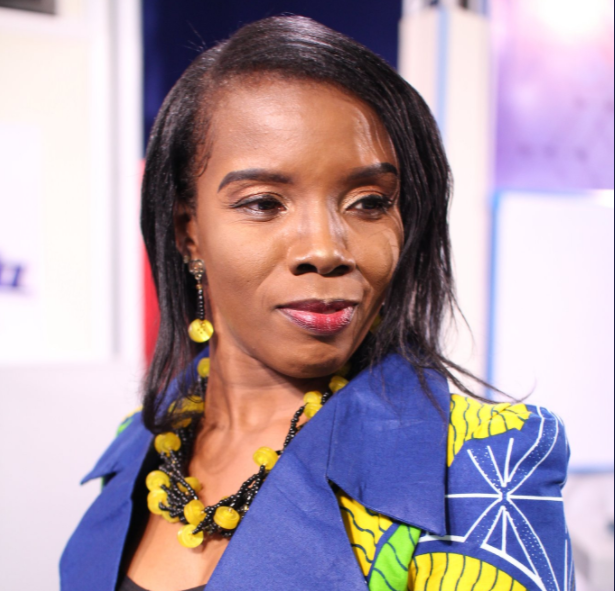 West Africa Senior High School was one of the three schools that qualified to the quarter-final of the 2017 National Science and Maths Quiz yesterday.

West Africa SHS, popularly known as WASS, beat competition from Sunyani SHS and Bueman SHS to make it to the quarters. Represented by Saahene Arko and Abdul Hameed Tade, WASS garnered a total of 43 points to carry the day.

Jochebed Adwoa Sutherland and Antwiwaa Yiadom-Boakye booked a Quarter final place for Holy Child by leading their pack with 40 points. Koforidua Sec. Tech came second with 10 points lower than Holy Child but it is the difference between the second and third that was very close.

With Koforidua Sec Tech securing 30 points, Half Assini SHS was just behind them in third place with 29 points.

Mawuli SHS also made it to the next round after beating Kumasi SHTS and Nsein SHS.

Ahianou Mathias Kwame and Raphael Amoah-Mensah obtained 49 points for Mawuli SHS. Kumasi Sec. Tech were close with 43 points while Nsein SHS made do with just 27.