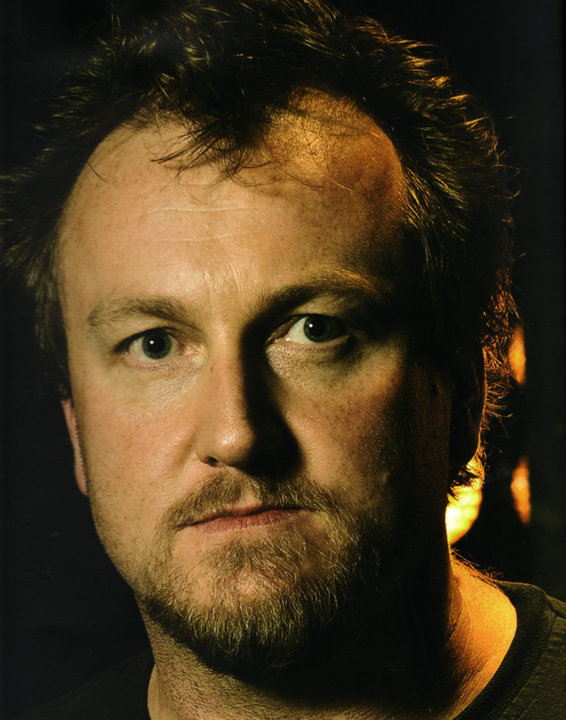 This debate is not new, just after its first premier, movie fans who went to watch the movie accused Kofi Asamoah for copying a south African movie, Skeem.

The media backlash did die off after Kofi Asamoah explained away that Tim Greene, the South African who wrote the orginal screenplay of Skeem was given screenplay credit in the John and John movie.

However, as we have come to know, in the creative BUSINESS, simply making attribution and referencing is not enough. Money is always at play here.

Now it appears Kofi Asamoah did not seek permission from the producers of Skeem or Tim Greene to make an adaptation of their movie in Ghana.

The South African is now coming after Kofi Asamoah for making John and John without seeking permission for the screen play.

Tim posted a video of John and John against the very similar scenes in Skeem on YouTube.

“Turns out Ghana’s biggest movie this year is a word-for-word rip-off of our movie SKEEM!,” he said.

Watch the similarities below:

While responding to comments on Facebook about his YouTube post, Tim Greene said Kofi Asamoah should have contacted the producers of Skeem to pay a remake fee.

He said “the Producers who own the film should have been paid a remake fee but they (Kofi Asamoah) never made contact. (Kofi Asamoah) Just went ahead and copied the movie wild!”