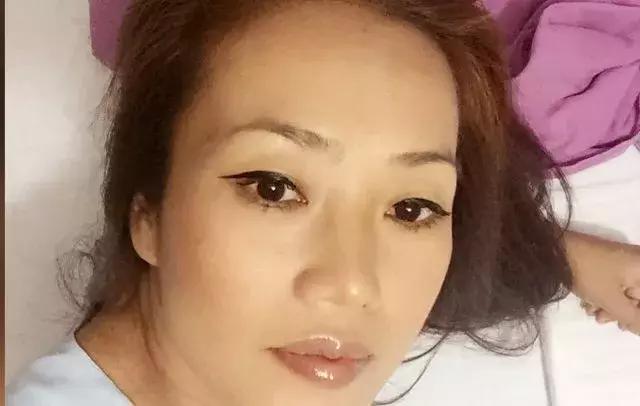 A High Court in Accra has ordered the re-arrest of two Chinese nationals who were granted bail in a trial where they are facing charges for illegal mining.

The order came after the court’s attention was drawn by the prosecution to the fact that, the two failed to meet aspects of the bail condition requiring them to deposit their passports before their release.

The two; Gao Jin Cheng and Lu Qi Jun, were part of the four suspects granted bail alongside Aisha Huang, the Chinese woman believed to be deeply engaged in illegal mining.

The five Chinese nationals were granted bail to the tune of GHS 500,000 with two sureties, who must all be Ghanaians residing in Ghana.

The suspects were also to report themselves twice each week to the Inspector General of Police (IGP), and the Director General of the Immigration Service, or any assigns of theirs.

The five were also ordered to hand over their passports to officials of the court, which the two apparently failed to do.

They were arrested by the Ghana Immigration Service and arraigned over their alleged involvement in illegal mining in an area belonging to the Volta Resources Company Limited.

They were initially charged with immigration offences, but fresh charges were leveled against them; including undertaking small scale mining operation contrary to section 99 (1) of the Minerals Commission act 2006, providing mining support without valid registration from the minerals commission, illegal employment of foreign nationals contrary to section 24 of the immigration act, and disobedience of directives under the immigration act 2000 (Act 573).