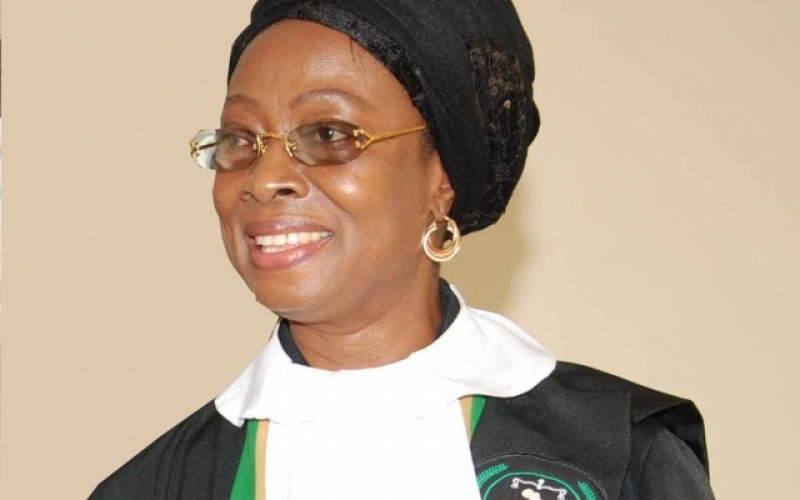 Sources at Parliament say the Chief Justice nominee Justice Sophia Akuffo must brace up for a possible 10-hour grilling session when she appears before the Appointments Committee of Parliament, today.

As if that is not enough, the Chairman and Ranking members of the Constitution and Legal Affairs and Judicial committees will also be given 20 minutes each to fire their own set of questions.

See Also: This Is What You Must Know About The Next Chief Justice

This brings to 30 the number of MPs scheduled to have a date with the woman nominated by the president to head Ghana’s Judiciary.

If each member were to exhaust the time allotted to him or her, tomorrow’s vetting will be the longest, hopefully interesting vetting any public official has been subjected to.

Key amongst the issue to be raised are her supposed acquaintance with the president Nana Akufo-Addo, the man who gave her the first shot at legal practice soon after law school

With the current phenomenon of mob justice, and the recent controversy over whether lawyers need to advertise or not, there is a wide range of area from which the MPs can ask their questions.