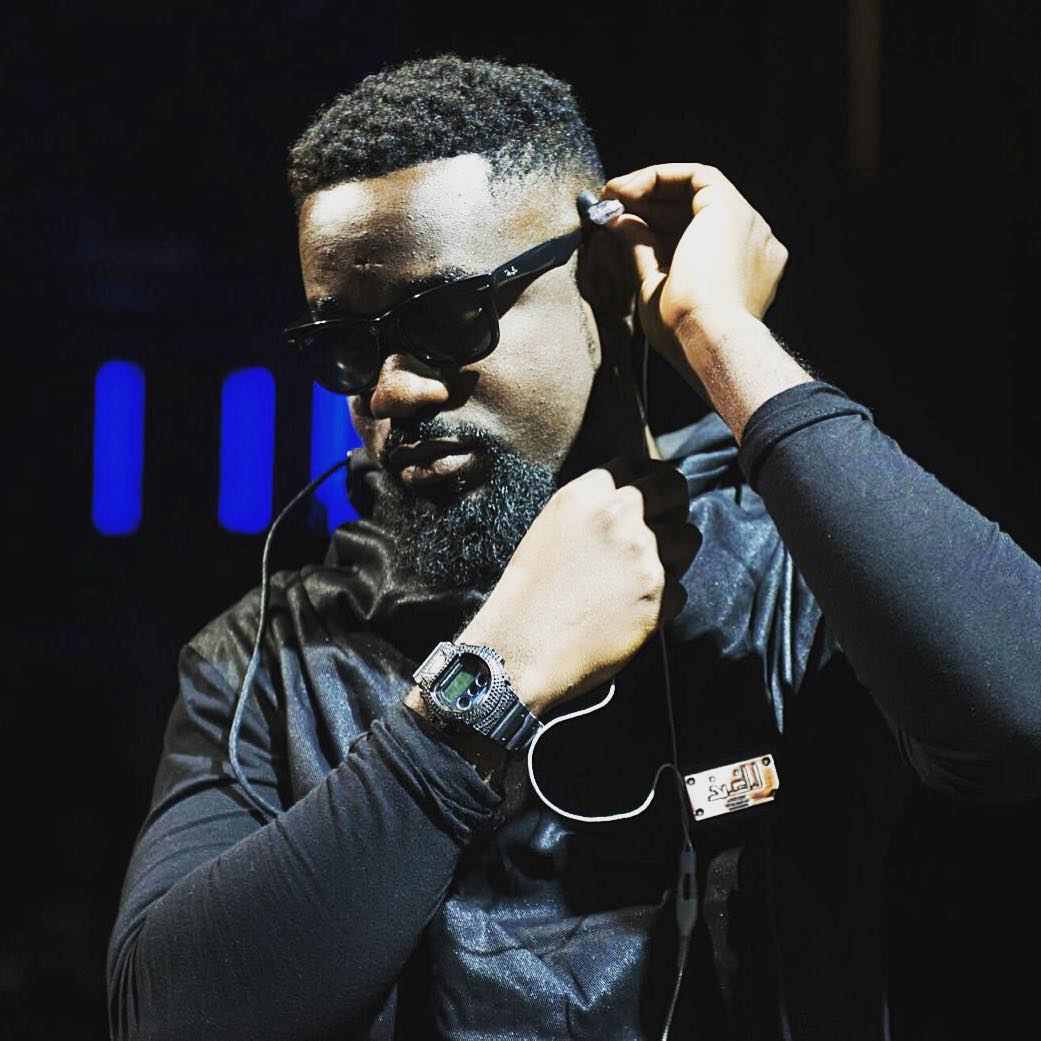 Hiplife artiste, Sarkodie, has been threatened with a legal suit over sections of a song he was featured in, titled ‘Jennifer Lomotey’.

According to the Kloma Hengme Association, a line in the song attributed to Sarkodie translates as “A noble Krobo lady with beads around her waist who has been cursed by Okomfo Anokye with promiscuity” is discriminatory and demeans the people of Krobo.

See Also: Sarkodie Is Being Bashed For His “Ethnocentric” Rap Lyrics

“This [lyric] is founded on a myth and in this case, this myth is created to cast aspersions on the Krobo people. They are therefore prejudiced and discriminatory, contrary to Article 17(2) of the Constitution of the Republic of Ghana which provides that “[a] person shall not be discriminated against on grounds of […] ethnic origin […]”, the group said in a letter serving notice about the possible suit.

Writing on behalf of the Krobo heritage and advocacy group, Lawyer, Kwadkwo Apiegyei-Atua, is asking Sarkodie to implement six reliefs – one of which is the payment of GH¢2,000,000 to the people of Krobo – or prepare to meet him in court.

The song was produced by David Kojo Kyei (aka Kaywa) and Joy News sources say he has received the notice on Wednesday, June 14, 2017.

Click the link below to listen to the contentious lyrics (in Twi) from 2:45s onwards.

The group demands Sarkodie to do the following: