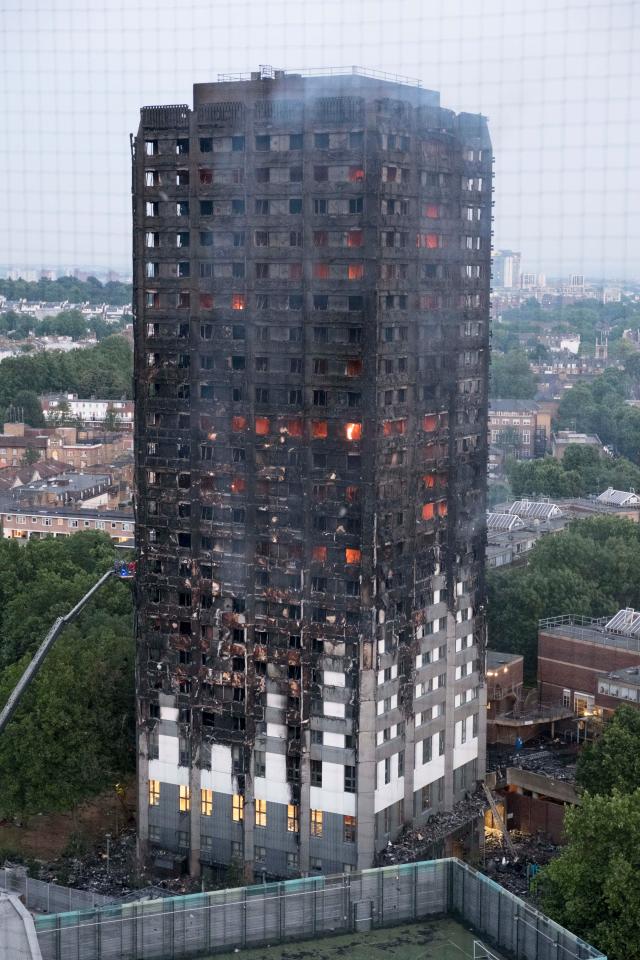 The man who raised the alarm after his fridge apparently sparked the Grenfell Tower inferno has today been pictured for the first time.

Behailu Kebede, an Ethiopian mini-cab driver, called 999 after flames took hold of his fourth floor flat in the early hours of Wednesday morning.

More than 100 residents at Grenfell Tower in North Kensington, West London, are feared dead as the fire chief today revealed it would now be a “miracle” to pull anyone out alive.

Mr Kebede’s friend Eshete Meried told Mail Online: “Behailu did raise the alarm, that is what I am hearing.

“He is fine but he is not in a position to talk about anything right now. I understand that he in a temporary shelter, staying with friends.”

The pregnant 41-year-old said: “He knocked the door and he said there was a fire in his flat.

“Outside his flat there was a big bag with his clothes because he took the stuff from his flat and then told the neighbours.

“The fire was small in the kitchen. I could see in because the flat door was open. And then we passed and we were out. There was no alarm. If he had not knocked I don’t know what would have happened.”

Survivors have told how they stumbled over bodies as they desperately fought their way through black smoke to escape down the stairwell.

It is believed virtually all the residents in the top three floors perished in the devastating fire, which burned at over 1,000C (1,800F).

The death stands at 17 but is expected to rise. A further 74 victims, 18 of them critical, are being treated at six hospitals.