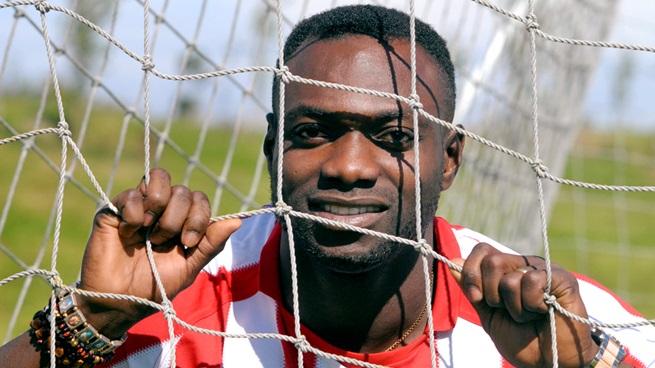 It has been known that Richard Olele Kingston has three different dates of birth in the CAF records, so even the Africa’s football confederation does not know his actual age, so who are we to judge? 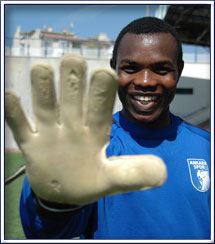 However, at 34 years with an injury-plagued career, former Ghana captain John Mensah insists he is not done with active football yet.

According to the defender, he has recovered from the niggling setbacks that have kept him out with the belief he still has some football in him.

If you thought he has hanged his boots for good, think again. Maybe his return will put an end to the Asamoah Gyan and Dede Ayew alleged captain feud.

See Also: Asamoah Gyan Says He Is Not The First To Wear A Customized Armband, So You Should Leave Him Alone

“I’ve not quit football; not now,” John Mensah said in a media interview.

“After my time with Lyon, I went to Sweden but injuries did not allow me to play a match for them. I had to leave after the contract ended in November 2016 so I came back home.

“I have been undergoing some special training. I’m okay now but because I’ve been inactive, I’m not eager to return to the national team now.

“I cannot expect to be called while in this current state. I’m hoping to get back to club football abroad then we see what happens,” the former Sunderland centre-back added.