Kuulpeeps – Ghana Campus News and Lifestyle Site by Students
Home POP CULTURE Life All You Need To Know About Trump’s Impeachment Process And Who Will...
Facebook
Twitter
WhatsApp 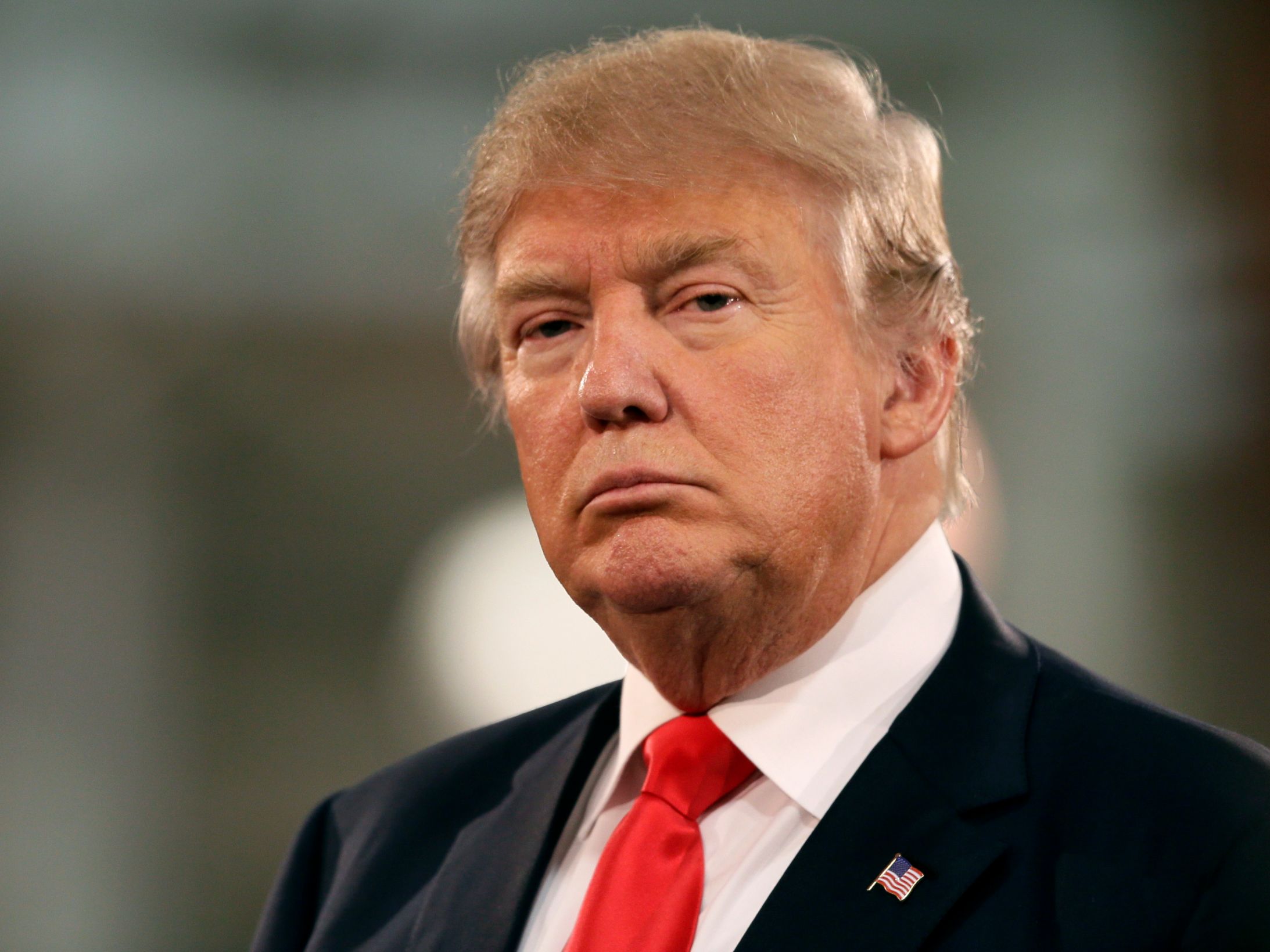 President Trump has been in the news for sometime now based on the believe that his campaign team colluded with Russia to rig the elections. This has led to various calls for him to be impeached as the President of the US.

Presidential impeachment may be the last thing you would ever think could happen in America. In fact, since 1841, over one-third of all American Presidents have either died in office, became disabled, or resigned. However, no American President has ever been forced from office due to impeachment.

Don’t be happy yet because the battle isn’t over! Being impeached is sort of like being indicted of a crime.

The president will remain in office pending the outcome of the Senate impeachment trial.

This means that, even if the house decides that the president should be impeached, he will stay in power until the Senate gives its verdict in a trial. The president is finally impeached if he loses the Senate trial in court, but if he wins in court, he continues his term of office.

Two presidents have been impeached; the Democrats Bill Clinton, in 1998, and Andrew Johnson, in 1868. Neither was found guilty by the Senate in their subsequent trials.

For the case of Trump, he is unlikely to be impeached because Republicans control Congress and Republican leaders in the House and Senate are still standing behind Trump.

With all this, we should understand that Trump has a very high percentage of staying president till the end of his tenor, that’s if he doesn’t just choke and die…

…but just in case he is impeached, his vice, Mike Pence will take over.

So those of you thinking Hillary Clinton will be taking over, she has something for you…

ABOUT US
This is the official website for Ghana's no.1 campus portal & your guide to young people. We've got the best in the latest campus info, lifestyle, entertainment, shows, events, sports, news & more.
Contact us: [email protected], For Stories & Blogs: [email protected]lpeeps.com
FOLLOW US
© 2022 © Kuulpeeps
Kuulpeeps - Ghana Campus News and Lifestyle Site by Students
This website uses cookies to improve your experience. We'll assume you're ok with this, but you can opt-out if you wish. Cookie settingsACCEPT
Privacy & Cookies Policy