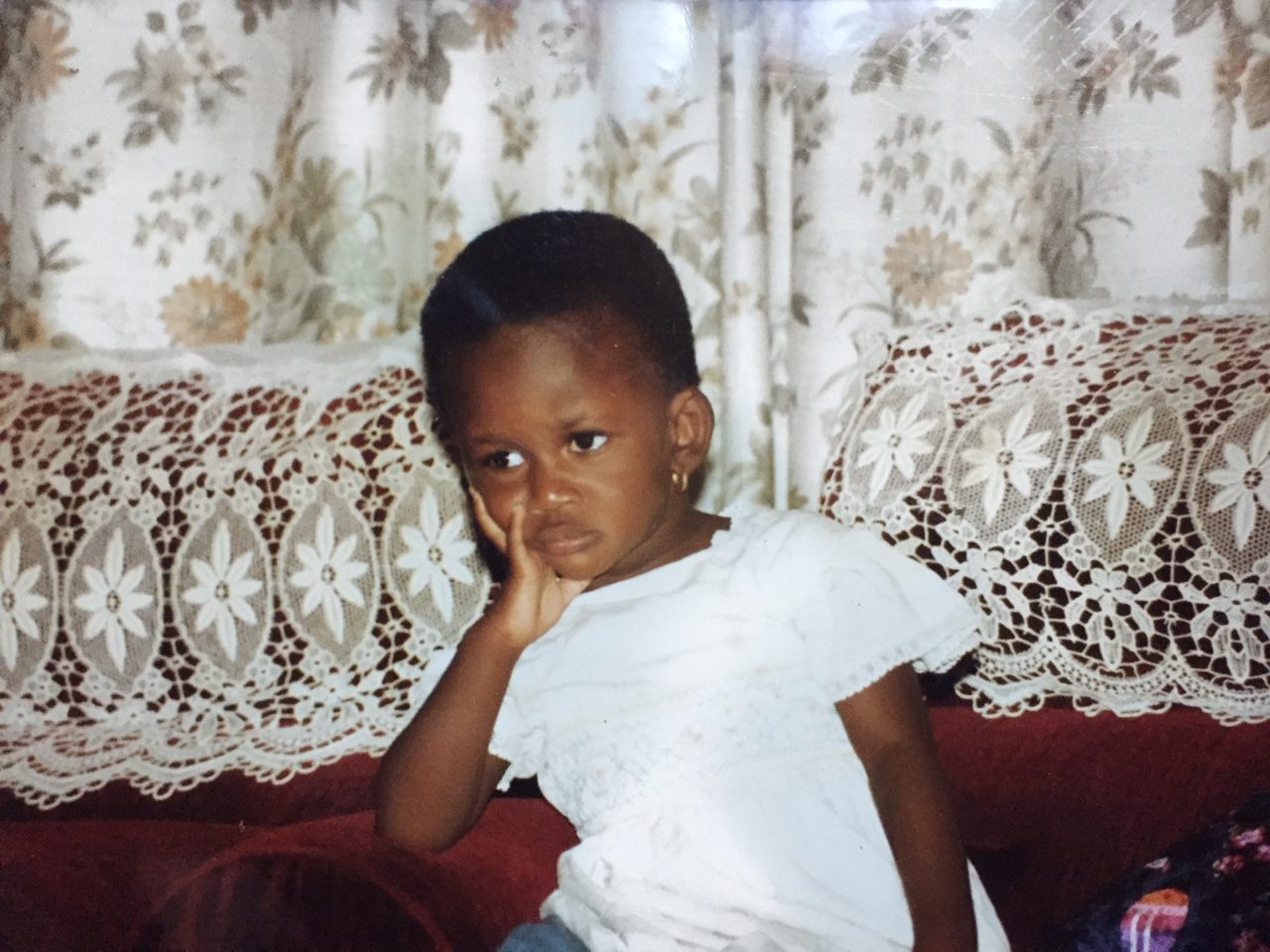 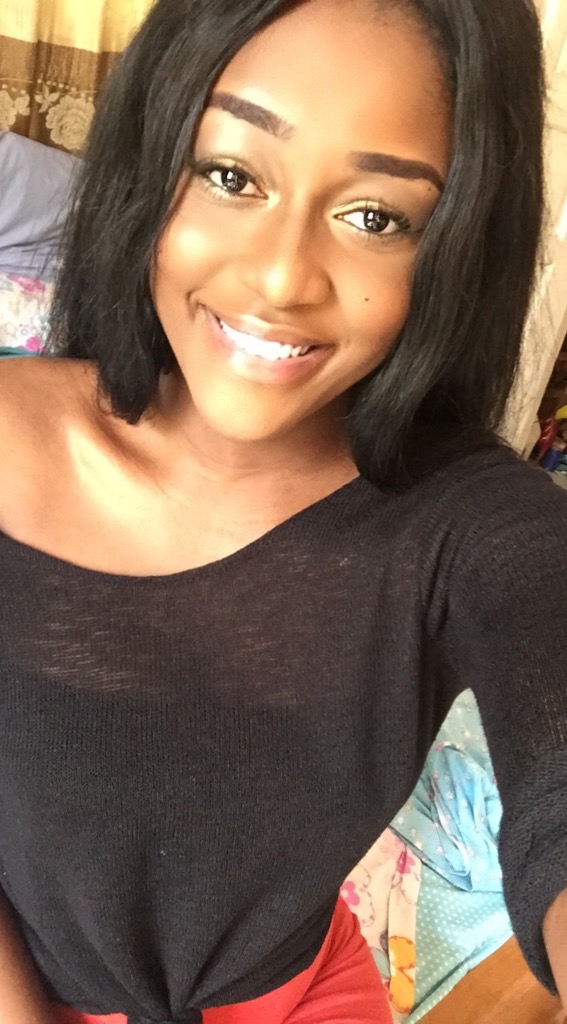 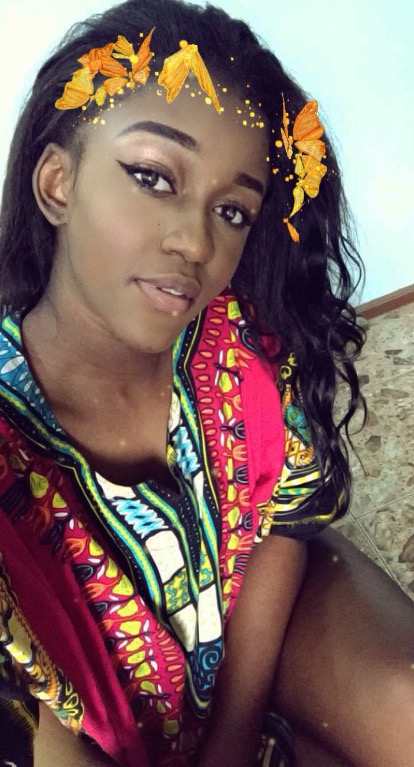 If you’ve been on the internet for up to a month, chances are you’ve come across this famous meme of a little girl thinking about where she’s going to find her children’s school fees 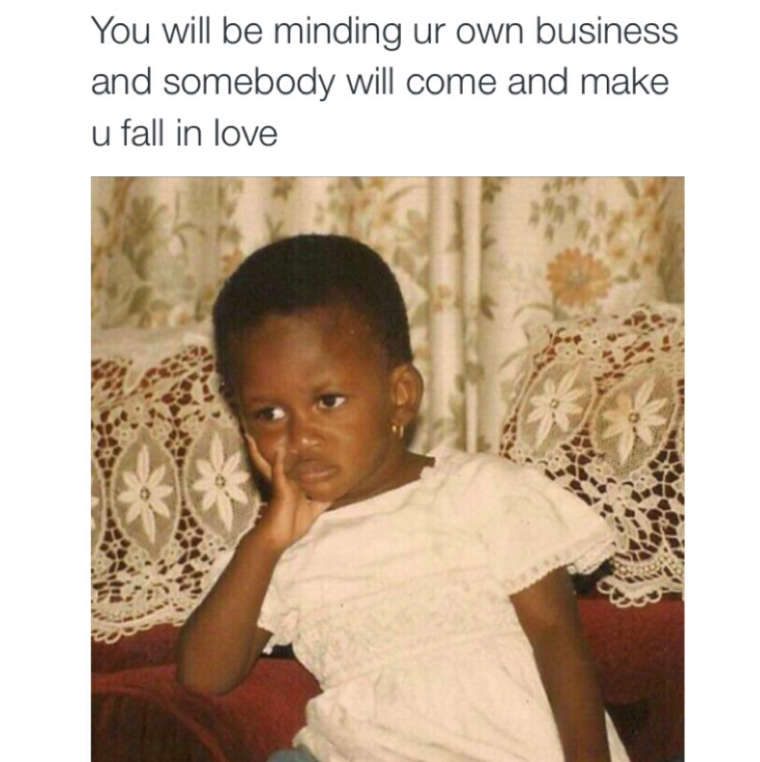 …and has slowly infiltrated the rest of social media 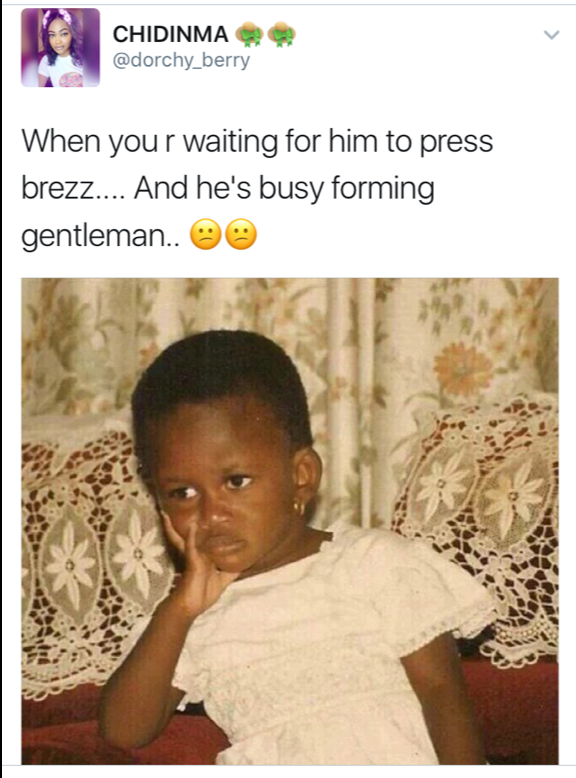 …becoming one of the more ubiquitous (ubiquitous is the best word in the world, by the way) things on the internet 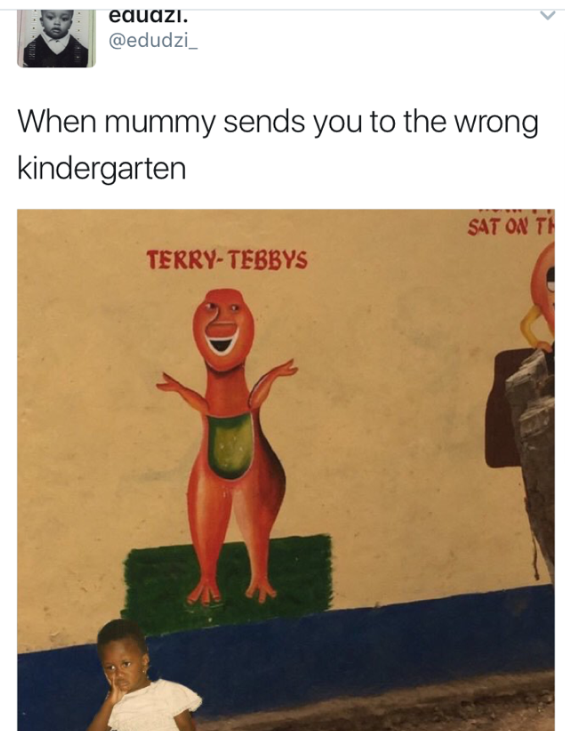 Well it turns out that this whoooole time, the person in the meme has been Ghanaian, not Nigerian

GO FIGURE!!! Not that that is very surprising. Nigerians steal everything – Highlife, Afrobeats, Azonto, Jollof…probably stole Mr. Eazi as well. For all you know, he’s been purely Ghanaian this whole time.

See also: We Found The Man In The Famous Meme; Meet Odunlade Adekola

So back to our game. Haaaave you met Ohemaa? 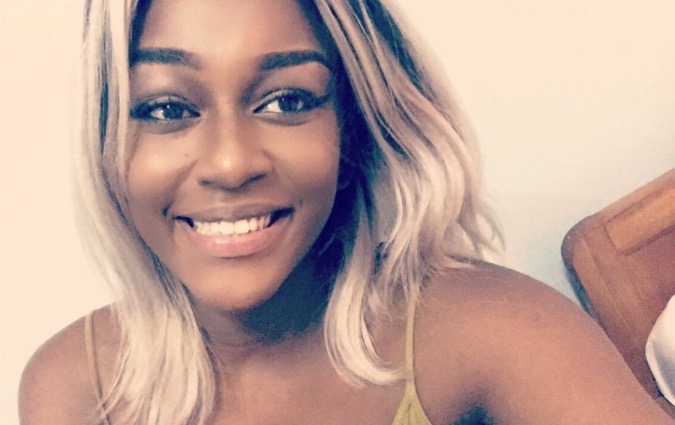 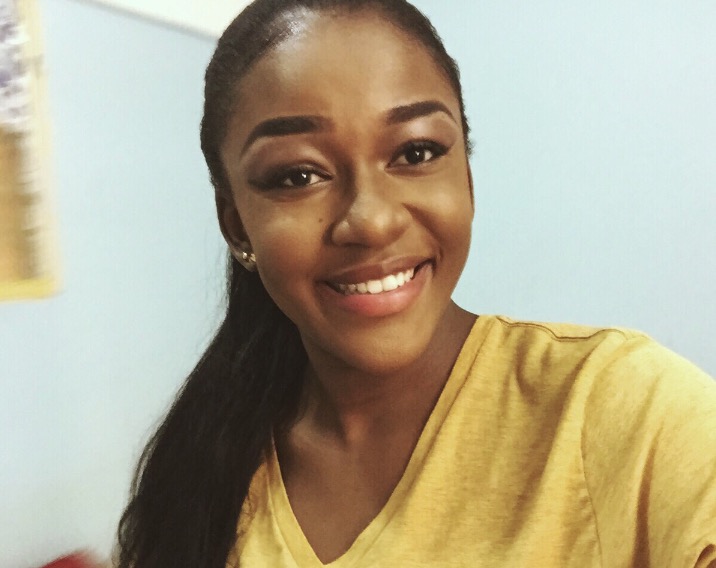 We can’t call her a graduate yet because she’s graduating later this year!!! But being one of the more popular accounts on Twitter, it wasn’t difficult to find her. We got in touch with her to find out how a picture of her has become one of the most culturally relevant memes on Twitter. 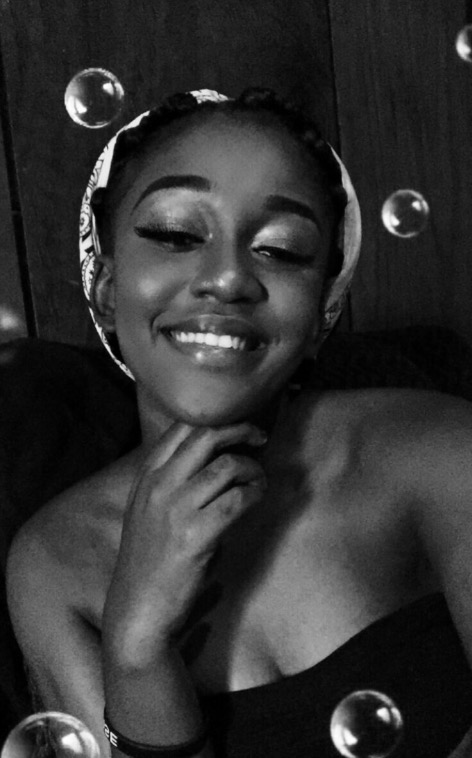 “My brother happened. He wished me a happy birthday on my 20th birthday in 2015, and used that picture. Next thing, I started getting texts from friends, saying they had seen my picture. But most people did not know it was me, and I wasn’t particularly inclined to tell people. When it popped up on the Timeline that it was me, people started saying I was lying so I had to set the record straight with the other pictures my mother took that day.

So are you going to start charging royalties for the picture 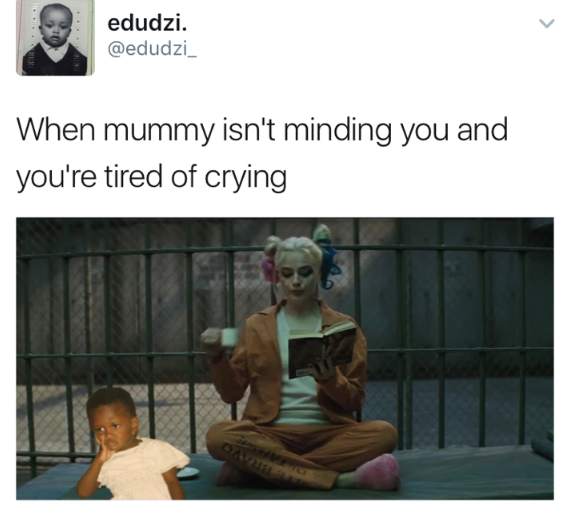 “Hahahaha! You never know, I just might!!! This year, I kept telling myself that I will blow, I will blow. I wake up in the morning and say to myself, “Shatta, you are coming to blow”! Now, lookat God! A picture from 2015 going viral in 2017. I should charge HEVERYBADYYY” 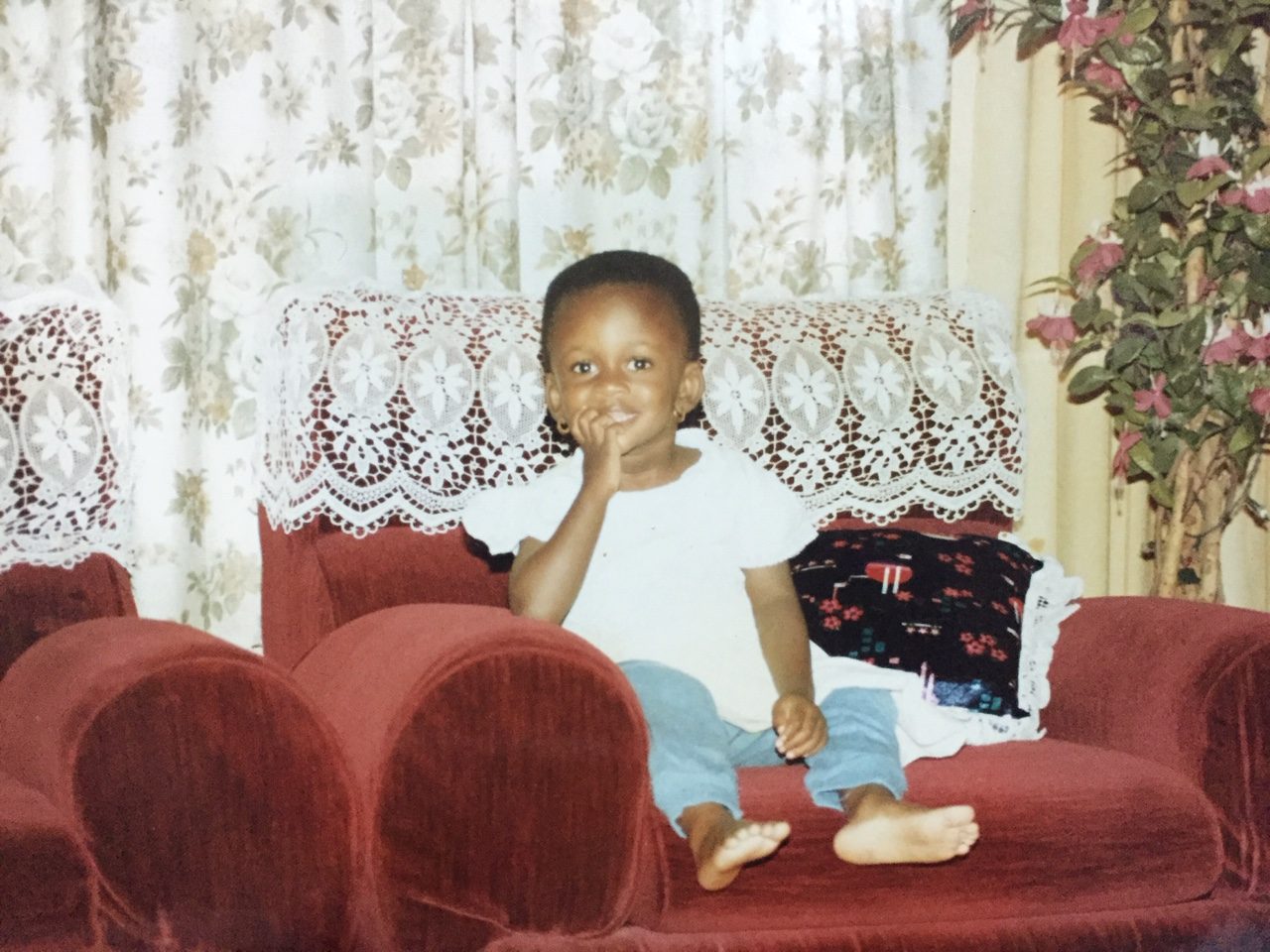 See also: 8 Pictures That Show That Mr Eazi’s Temi Is In Love With Ghana