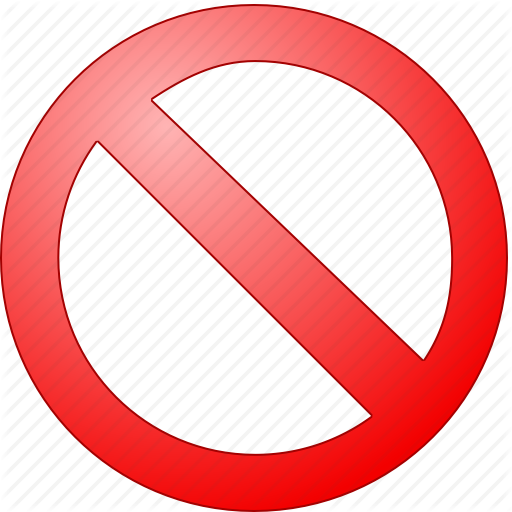 The National Media Commission has suggested it will not sanction some three television stations which have been broadcasting pornographic contents.

The Commission on Monday received complaint from two broadcasters against the three television stations – TV XYZ, Ice TV and Thunder TV – for showing pornographic films on their channel.

Mr Tommy-Annan Forson and James Kwasi Oberko argued the showing of those materials is against the broadcasting standards for television stations irrespective of what time of the day they are shown.

Commenting on the issue and the sanctions likely to be faced by the stations, Executive secretary of the Commission, George Sarpong, said media houses in the country cannot be sanctioned considering the regulatory regime currently in place.

“As at now, not within the regulatory framework that we have. That would have happened under the LI 224 but for now there is very little one can do in terms of sanctions against the three television stations”, Mr Sarpong told TV’s Martin Asiedu-Dartey on Midday Live Tuesday.

He, however, said the Commission can only dialogue with media houses that default in abiding by their guidelines

“….but it doesn’t stop us from talking to them (defaulter) so for now we intend a conversation with them but sincerely, I don’t think anybody can expect anything beyond speaking to the conscience of the people”