Kuulpeeps – Ghana Campus News and Lifestyle Site by Students
Home CAMPUS EXTRA Education Mansite Has Been Trolled Big Time For Being Kicked Out Of The...
Facebook
Twitter
WhatsApp 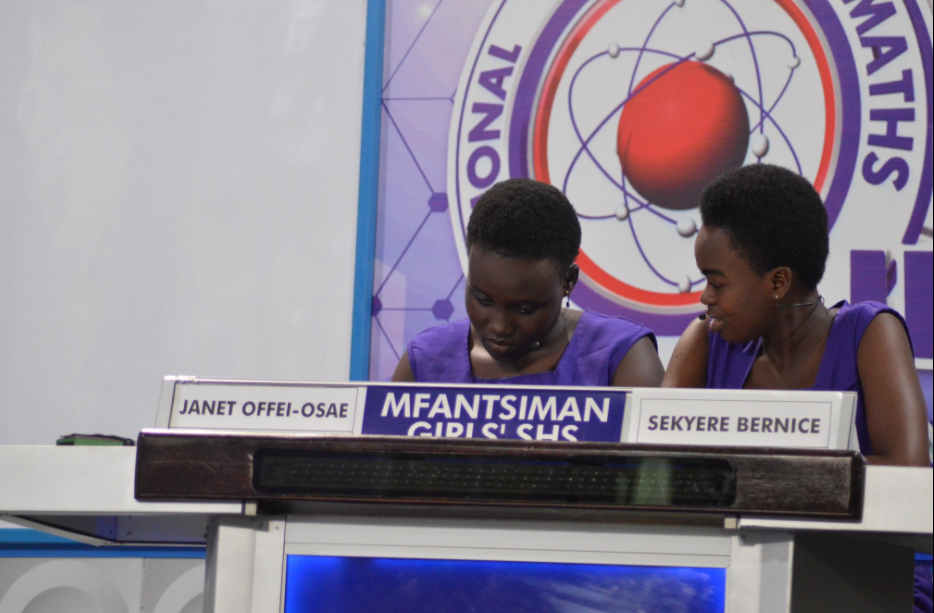 Mfantsiman Girls’ SHS is not the first school to have been kicked out of a National Science and Maths competition, however, the girls representing the school at this year’s competition have been given a hard time on Twitter.

Mfantsiman Girls were humbled by the New Juaben SHS made up of Amissah Justin Kwame, Ogunniyi Isaac Femi.

Twitter was just lit with reactions to the Mfantsiman loss.

Meanwhile, defending champions Adisadel College made their mark known. They certainly made sure their competition know they are the champions.