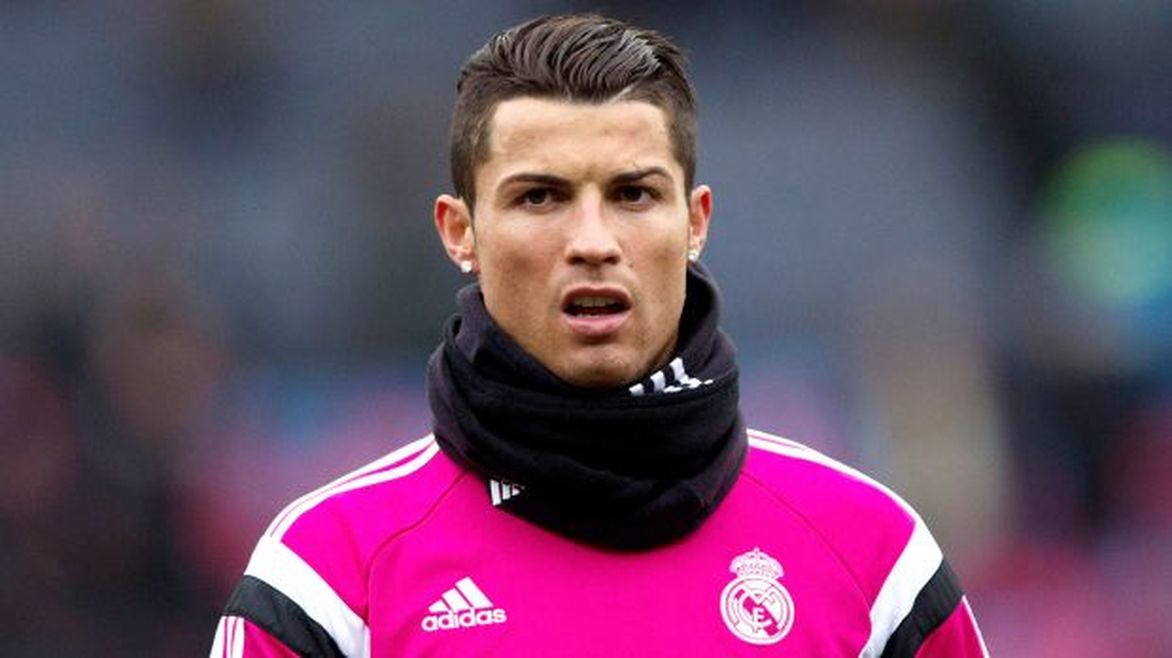 Spanish prosecutors have accused the Real Madrid footballer Cristiano Ronaldo of defrauding the authorities of millions of euros in tax.

The prosecutor’s office in Madrid says it has filed a lawsuit against the Portuguese player.

In a statement, representatives of the world’s highest paid footballer said there had never been concealment, or the slightest intention to conceal.

“It is clear that the football player did not try to evade taxes,” Ronaldo’s Gestifute management company said.

It said that the footballer had not hidden any income from the tax authorities or defrauded Spain.

Ronaldo had previously said he was not worried about tax investigations as he had nothing to hide.

On this occasion he is accused of knowingly using a “business structure” to hide income made from his image rights.

When asked about that investigation at the time, he told a journalist from Radio Television Portuguesa (RTP) that “he who owes nothing has nothing to fear.”

Ronaldo is the world’s highest-paid sportsperson for the second successive year, according to Forbes’ annual list of the world’s wealthiest people.