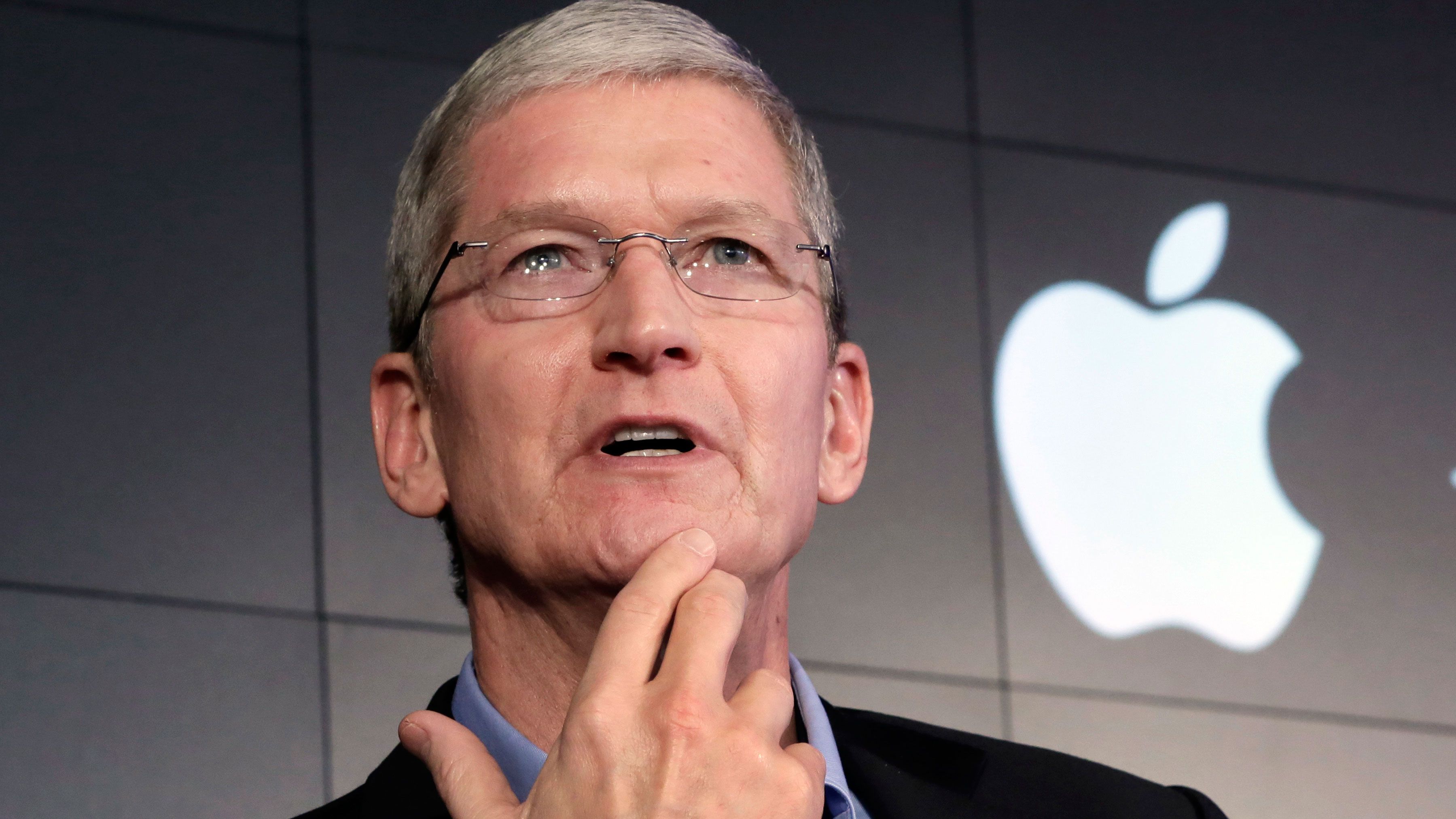 Apple’s chief executive, Tim Cook, has confirmed it is developing a self-driving car system. Tim Cook indicated that it is too soon to say whether it would license the tech to other carmakers or try to build its own vehicles.

His interview with the Bloomberg news agency yielded his most detailed comments about the project to date. Until now, Apple had avoided publicly discussing its plans, although it had confirmed the scheme in US filings.

There had also been leaked details of a change in leadership of the car team, with veteran hardware specialist Bob Mansfield reportedly put in charge last year, as well as images of test vehicles being published on rumour sites.

“We’re focusing on autonomous systems and clearly one purpose of autonomous systems is self-driving cars – there are others,” Mr Cook told Bloomberg. “And we sort of see it as the the mother of all AI [artificial intelligence] projects.

“It’s probably one of the most difficult AI projects to work on. “We’ll see where it takes us. We’re not saying from a product point of view where it will take us, but we are being straightforward that it’s a core technology that we view as very important.”

He added that the rise of AI, electric vehicles and ride-sharing presented an opportunity. “There is a major disruption looming,” he said.