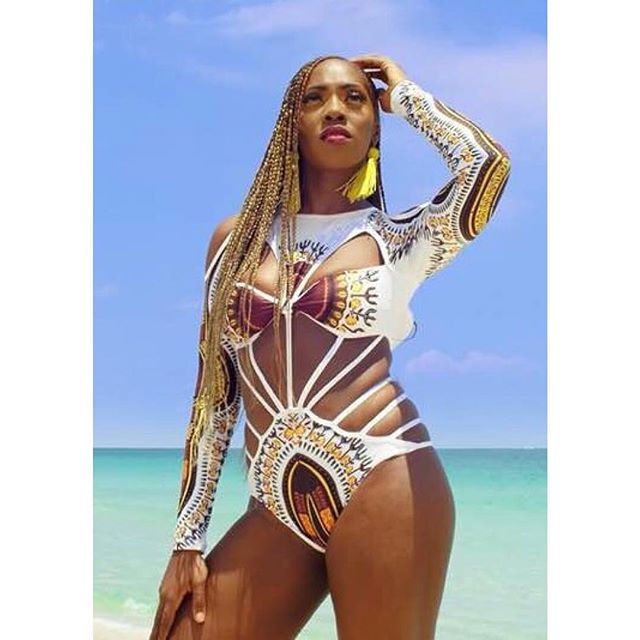 Get over #FollowTheLadderChallenge already peeps, we are introducing to you the #HallelujahChallenge

This social media challenge that has already gone viral is being championed by gospel singer, Nathaniel Bassey. This challenge might not be funny or hilarious like the ladder challenge but has received critical acclaim and following by top notch musicians, actors, businessmen, entertainers and the general public. 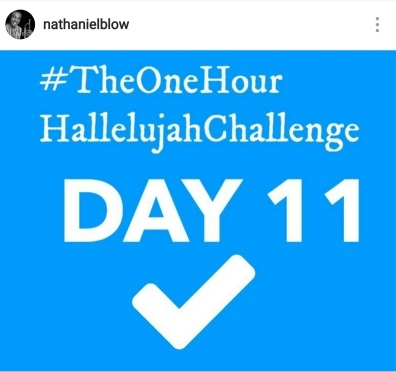 #HallelujahChallenge is basically a 30-day worship-themed challenge where worshipers from around the world go live on their various social media platforms at midnight and shower songs of praises and adoration to God for one hour.
The challenge is on its 13th day and celebrities such as Tiwa Savage, Dbanj, Chioma Akoptha, Patoranking, Funke Akinde-Bello, Don Jazzy, Omoni Oboli, Uche Jumbo and other 50,000 virtual worshipers gather on Bassey’s Instagram page @nathanielblow to praise the Lord. 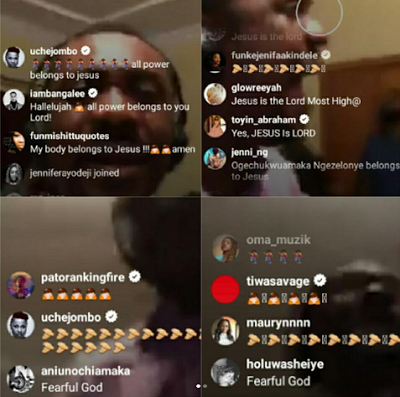 Join in on this challenge at 12am (Nigerian time) or 11 pm (Ghanian Time) and experience the testimonies others have been giving.