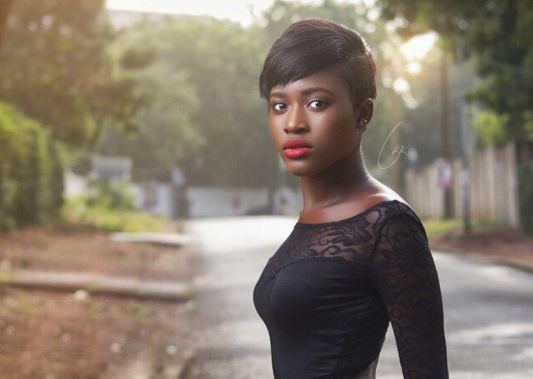 We have all seen or heard about Mr Eazi’s new bae.

If you haven’t dier then you too ….collect eh 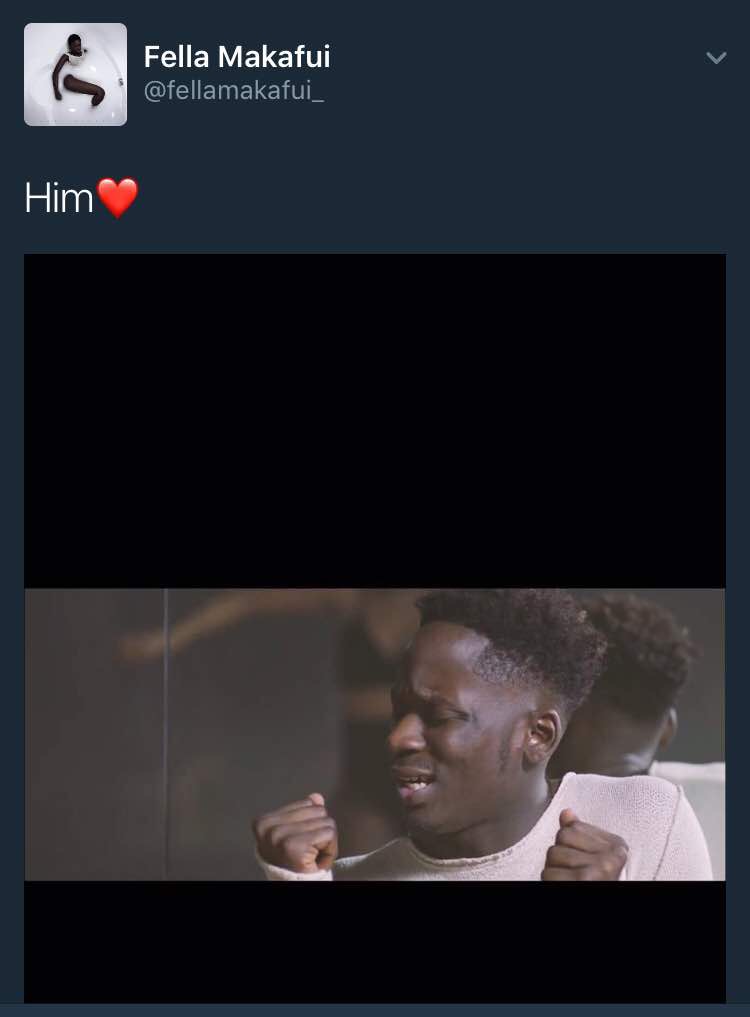 And the inhabitants of Twitter didn’t spare her at all 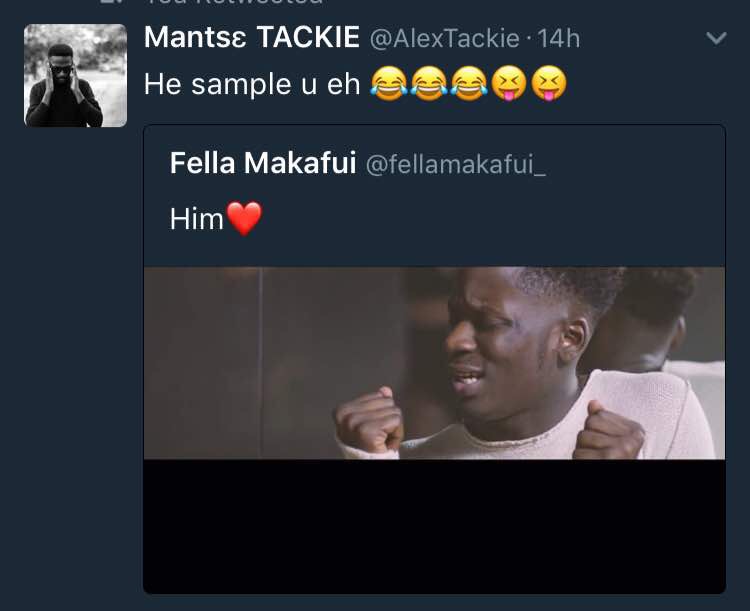 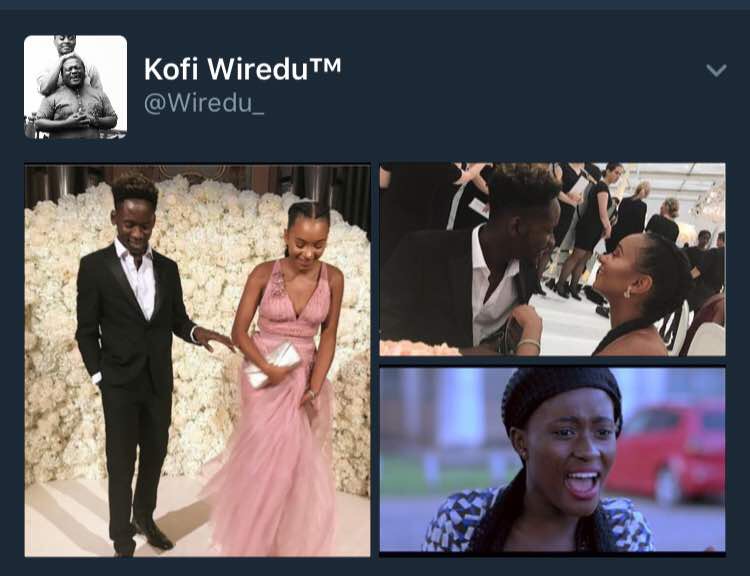 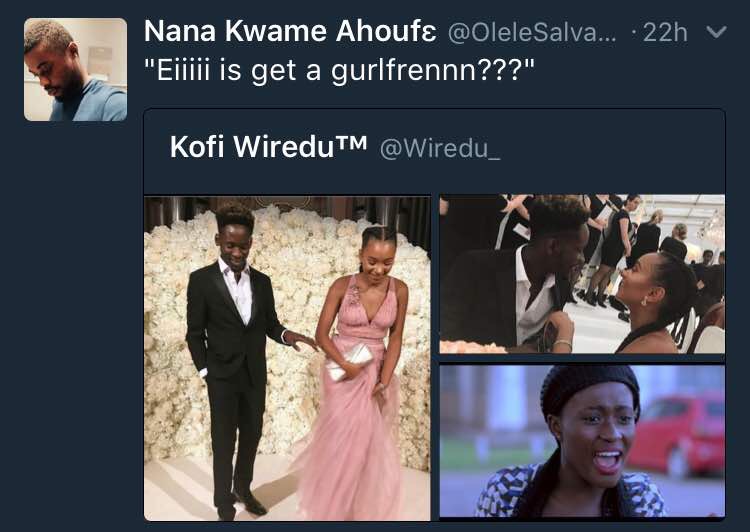 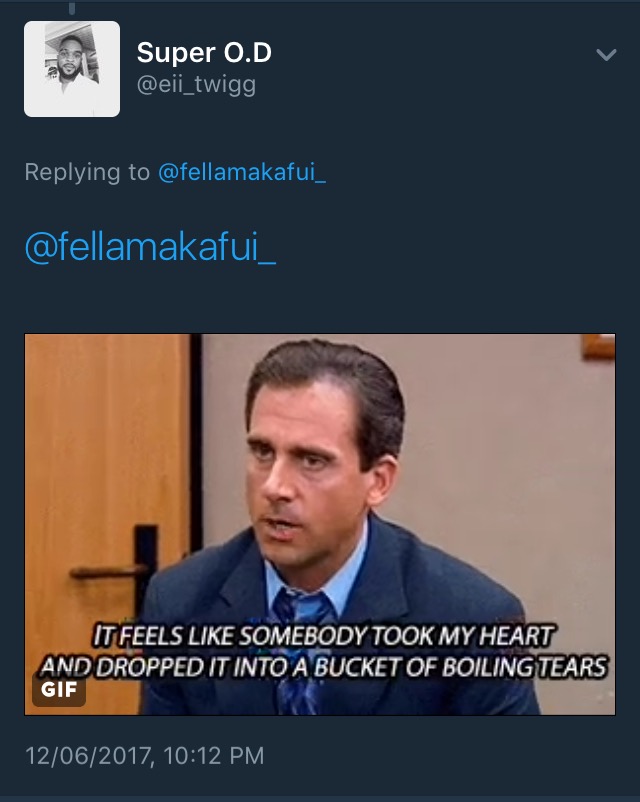 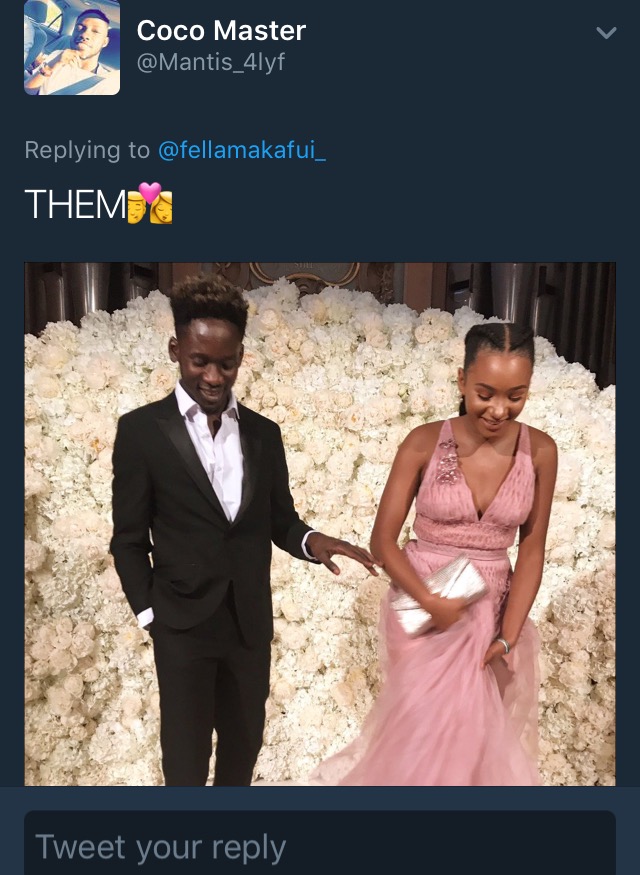 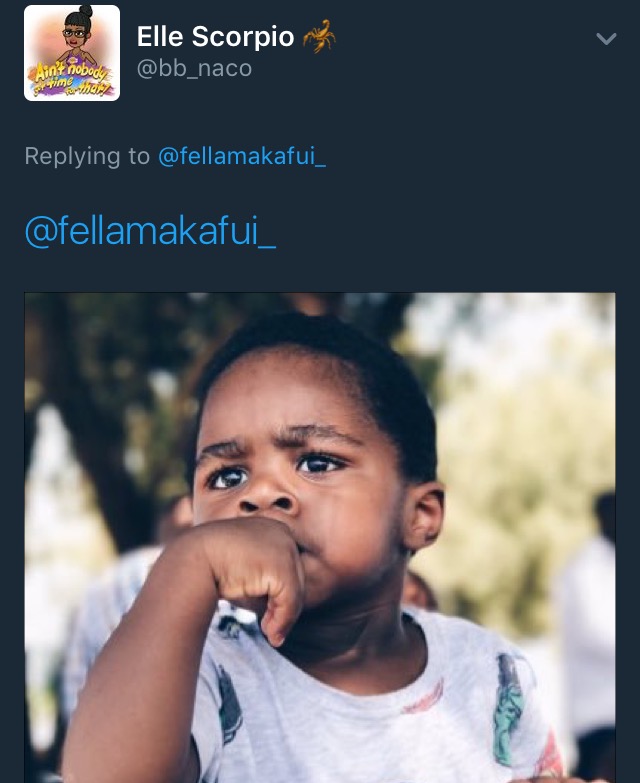 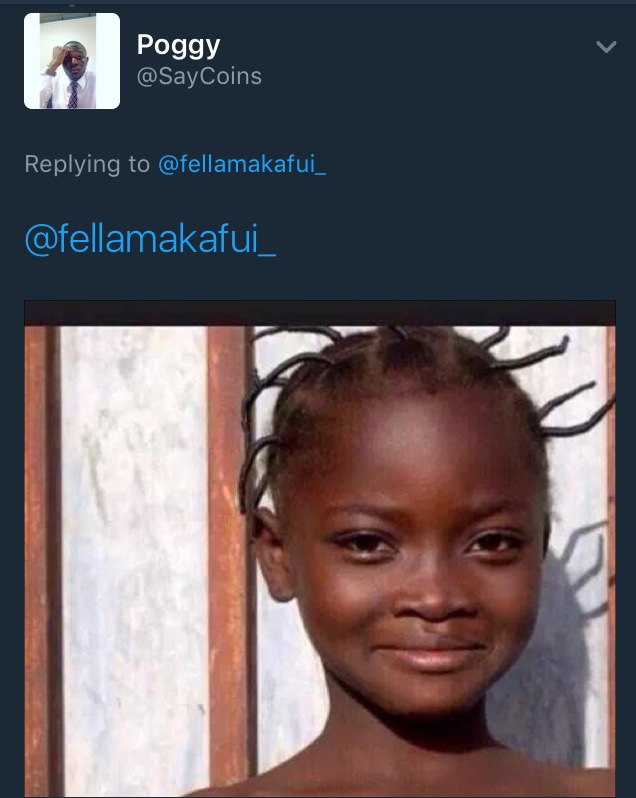 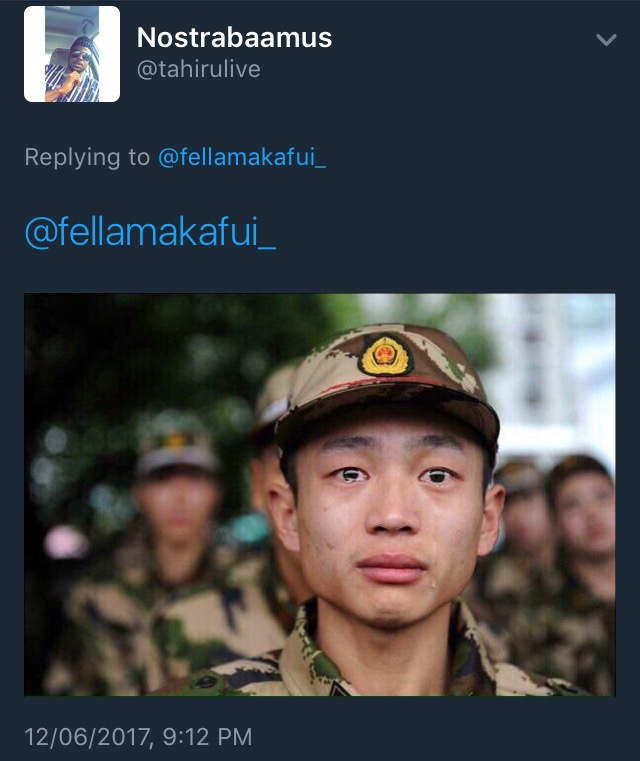 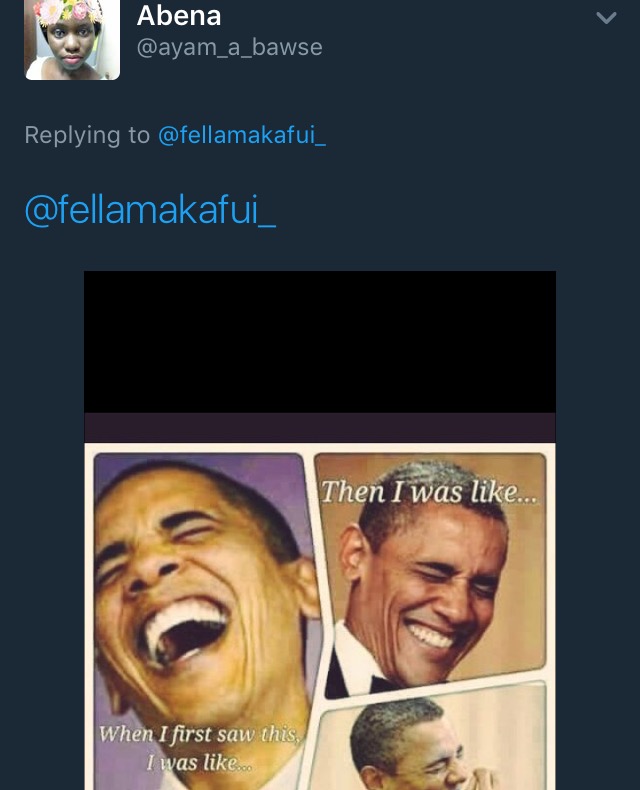 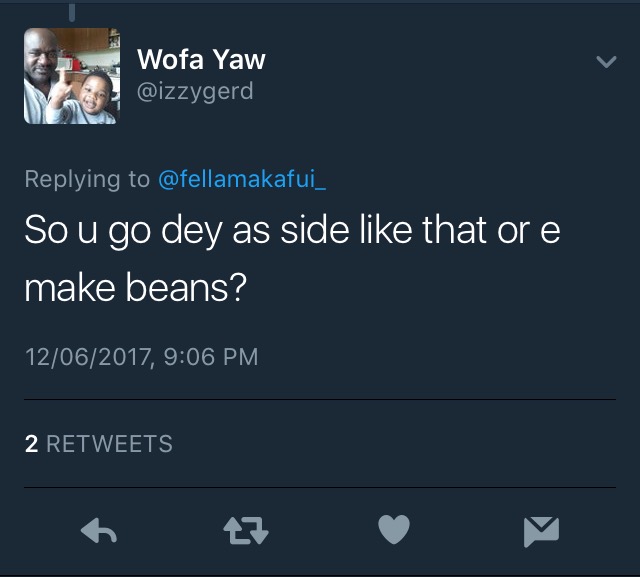 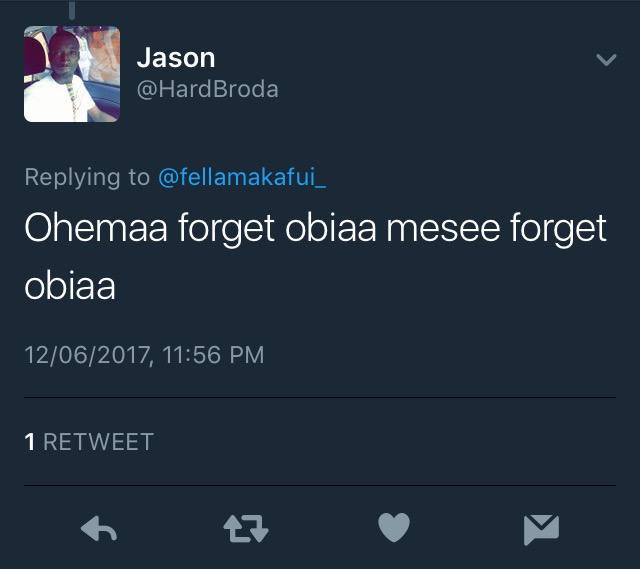 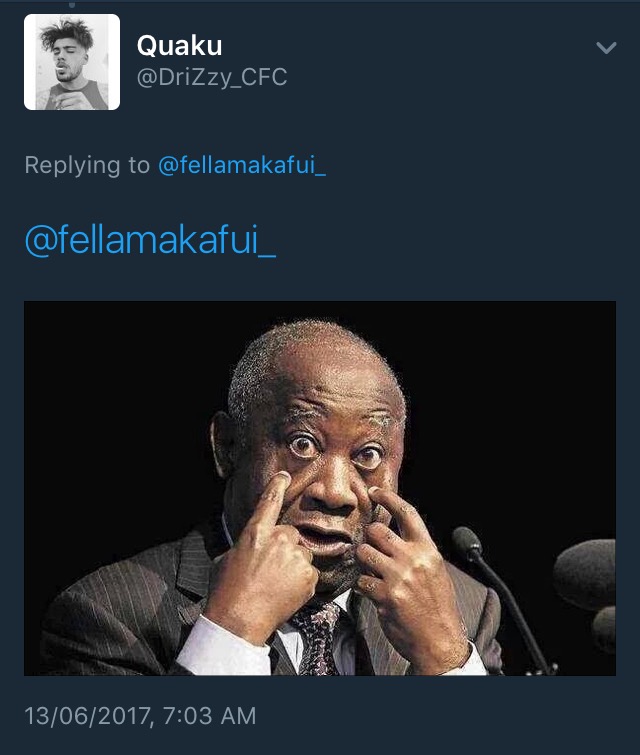 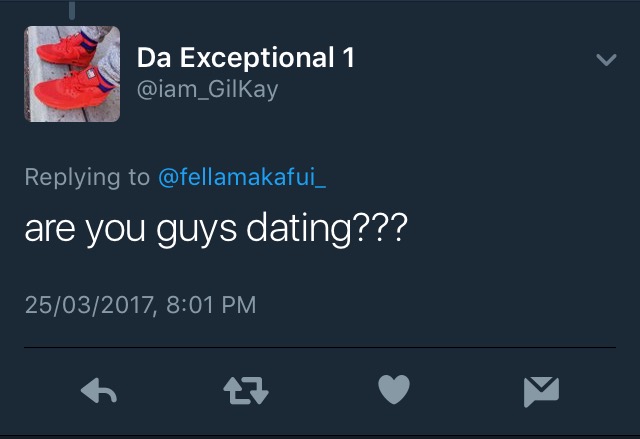 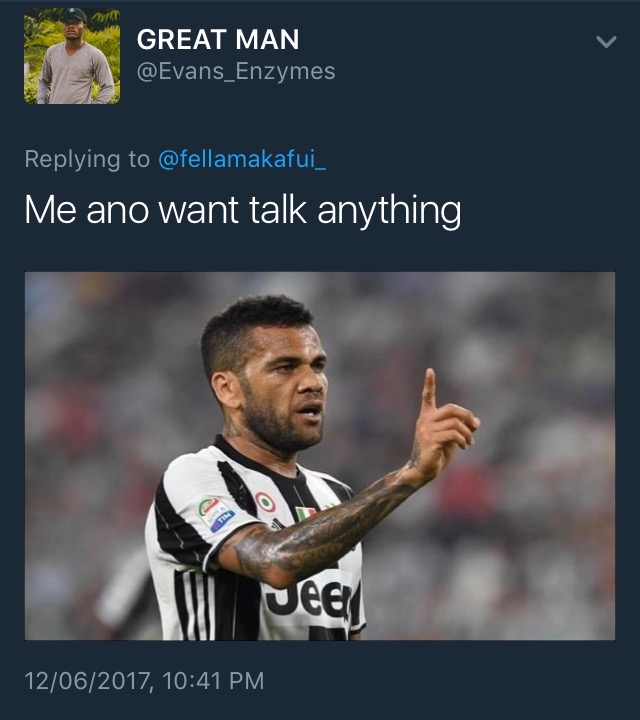 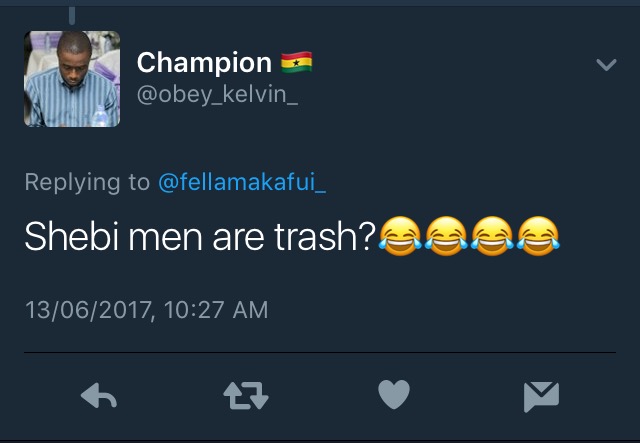 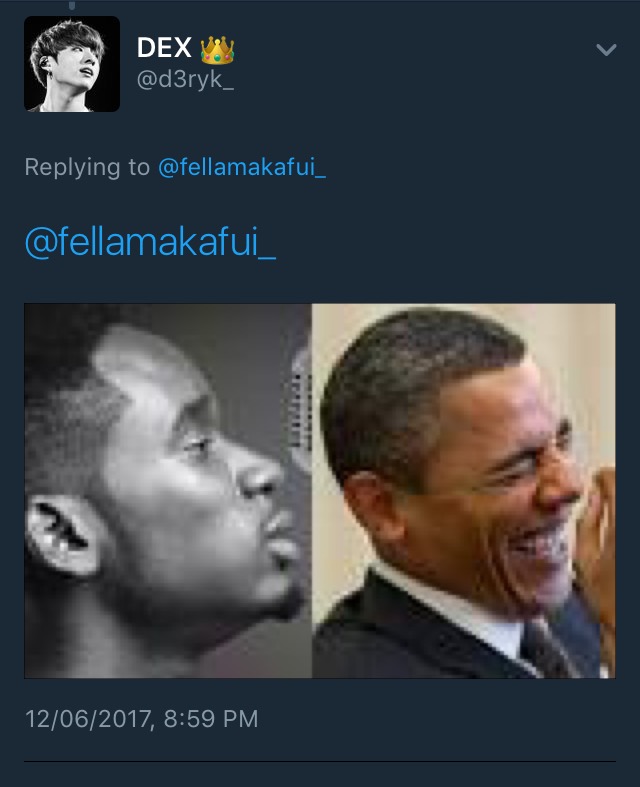 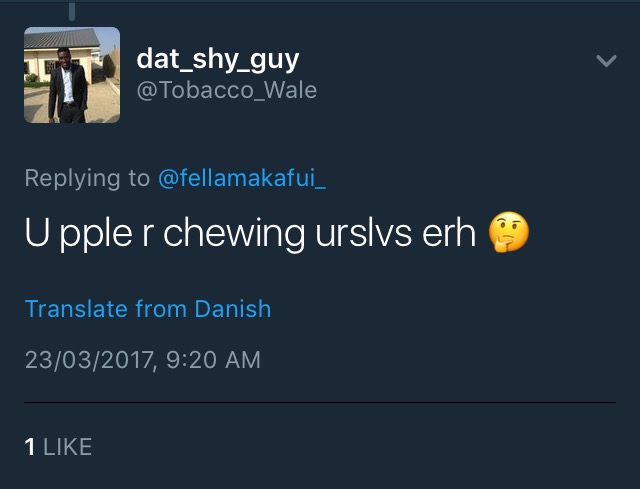