Kuulpeeps – Ghana Campus News and Lifestyle Site by Students
Home TRENDING News A 22-Year-Old Man Who Was Constipated From Birth Was Carrying Over 28...
Facebook
Twitter
WhatsApp 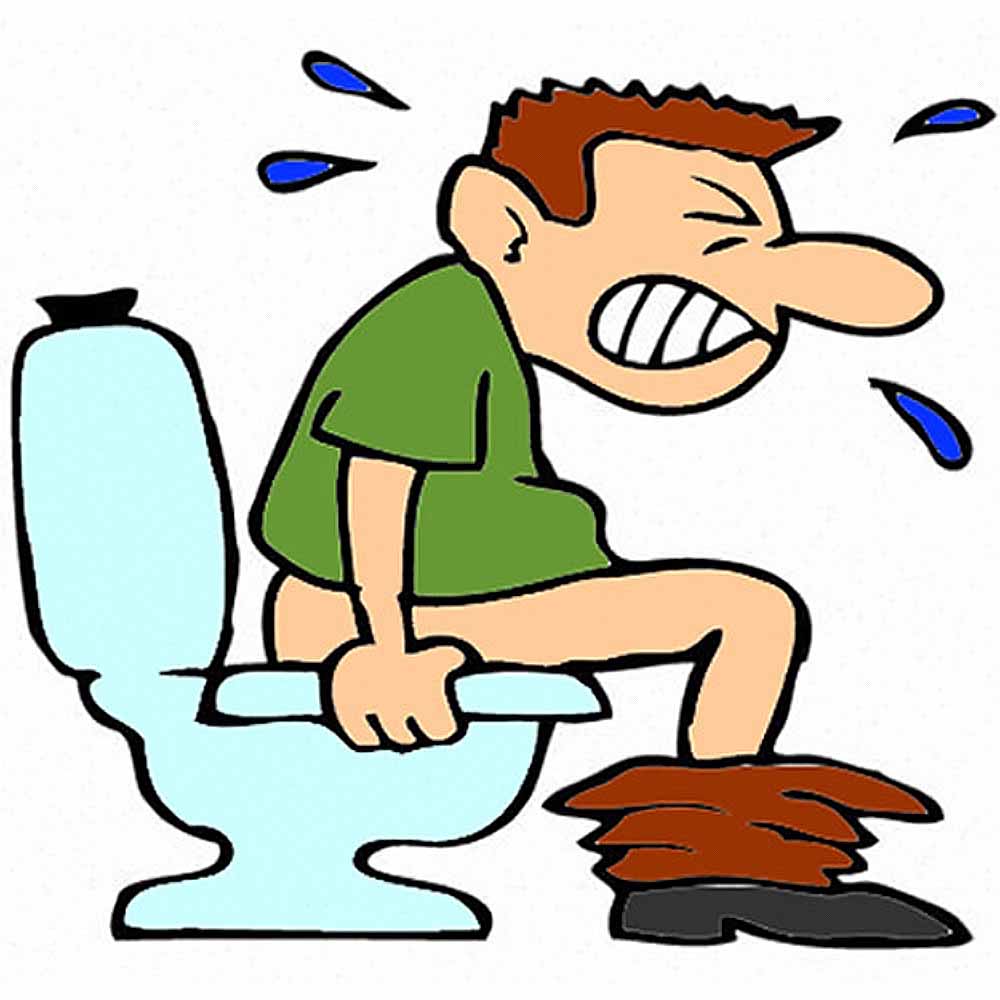 Imagine two decades of never being able to fully relieve yourself in the bathroom.

That was the experience a 22-year-old Chinese man lived with before doctors in Shanghai removed 30 inches of his extremely swollen colon. Weighing nearly 29 pounds, his colon was filled with feces that had accumulated there over his lifetime.

He told doctors that he’d suffered constipation for his entire life, and that laxatives only offered minor relief. Doctor Yin Lu of Tenth People’s Hospital of Shanghai, where the surgery was performed, told Chinese news site The Paper that the man’s abdomen looked as if he was more than nine months pregnant.

“It looked like it could explode at any time,” said Doctor Lu, according to the Daily Star. At the end of a 3-hour operation, doctors had successfully removed the affected portion of his colon — as well as the massive accumulation of poop — and he is expected to recover. But what caused his uncomfortable situation in the first place?

The anonymous man’s painful blockage resulted from a condition known as Hirschsprung’s disease.

This congenital condition — characterized by poor movement in the bowels — occurs when portions of a person’s bowel are missing nerve cells.

A person’s digestive tract typically moves food and waste through the intestines with a process known as peristalsis: involuntary waves of muscle contractions that push stuff through. For a person with Hirschsprung’s disease, peristalsis halts at the portion of the bowel where there aren’t nerve cells.

There are no nerve cells to signal muscles to move, a person’s feces simply ends up sitting there, causing uncomfortable constipation, which can lead to megacolon and an infection called enterocolitis.

Parents usually notice symptoms of Hirschsprung’s disease in their infants early, typically when a newborn baby hasn’t had a bowel movement for 48 hours since birth. In the case of the 22-year-old Chinese man, his parents didn’t think that his condition was serious, so he never received the medical attention he needed.

Despite frequent use of laxatives throughout his lifetime, the man had not been able to attain a significant degree of relief.

In short, it didn’t work because laxatives aren’t meant to replace the natural peristaltic movement of the intestines.

So why didn’t laxatives work? Well, there’s a few classes of them, each of which has its own way of making you poop.

Bulk-forming laxatives, saline laxatives, and hyperosmotic laxatives all work a little differently, but basically they pull more water into your poop to help stimulate your intestines to move it more quickly.

Here’s the thing, though: None of these laxatives work if your intestines aren’t working properly. Without peristalsis, it’s all for naught.

A PSA: If you have an inordinate amount of trouble pooping, see a doctor.