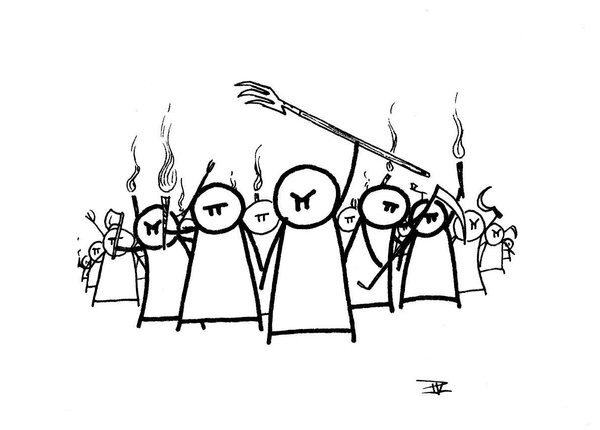 In recent times, most musicians have come under heavy bashing for their choice of words in their songs. Most foreign rappers use the N word or the F word in their songs due to their culture.

Here in Ghana, most artistes have been under fire not because they used the N or F word but rather because of some profane words they use.

Sarkodie has been in some hot soup in the past few days for referring to a Krobo girl as promiscuous  in his hit single Jenifer Lumortey. A youth group have decided to take the rapper to court even though his long time fiancé is believed to be a Krobo.

Let’s take a look at Ghanaian musicians who have also at some point been criticized due to their choice of words. 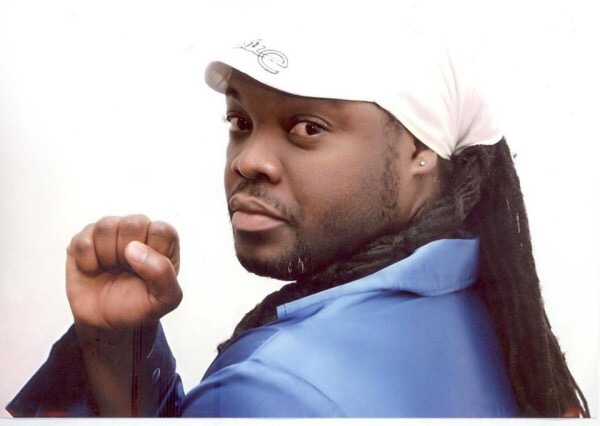 We begin our list with long time hiplife artiste Sidney. It seems Sidney only released songs that made the public go crazy, not crazy as Shatta Wale crazy but Hulk crazy. All of Sidney’s hits back in the days were controversial songs; from ‘Scent Nu’ to ‘Obia nye Obia’ to ‘Wanna Money.’ Each time he released a song, one side of town was gonna have a problem with it. 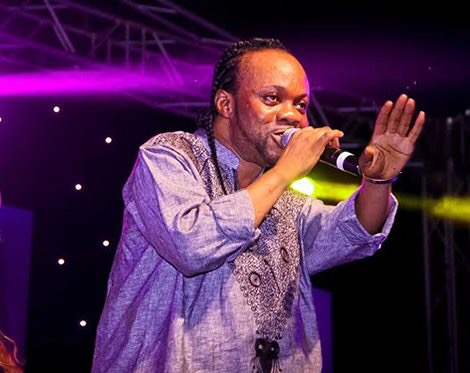 Personally, each time I heard a Daddy Lunba song, all I thought  of was fornication. That dude is the corniest highlife musician ever with his profane yet creative lyrics. If you think I’m not making sense just listen to ‘Tokrom’ or ‘Asei Ho.’ All your man does is shake his shoulders and dance with a lot of ladies around him. 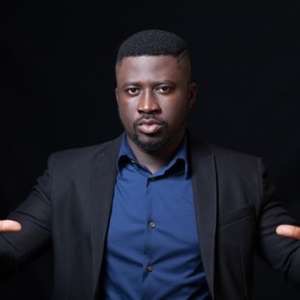 Apart from all the beef tracks Asem recorded for the Tema boys, his first single ‘Give Me Blow’ was one that gave the new rapper some bashing. 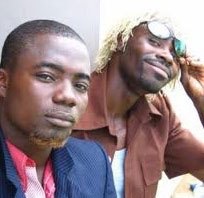 Even though most people didn’t know about that small town called Tuobordom, everyone fell in love with the song until it dawned to us that Tuobodom was actually a town in the Brong Ahafo region. The group came into serious trouble with the people and leaders of the town for branding them as villagers. 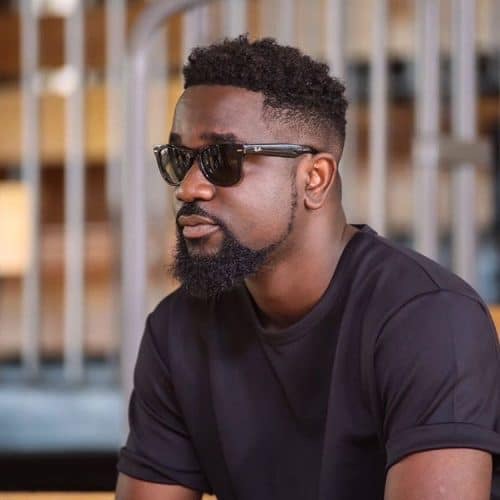 Even though Sarkodie is perhaps the biggest rapper in Ghana now, most of the content of his song has been under criticism. His verse in R2Bee’s ‘Ajeei’ was under scrutiny and now his Jenifer Lormotey verse.