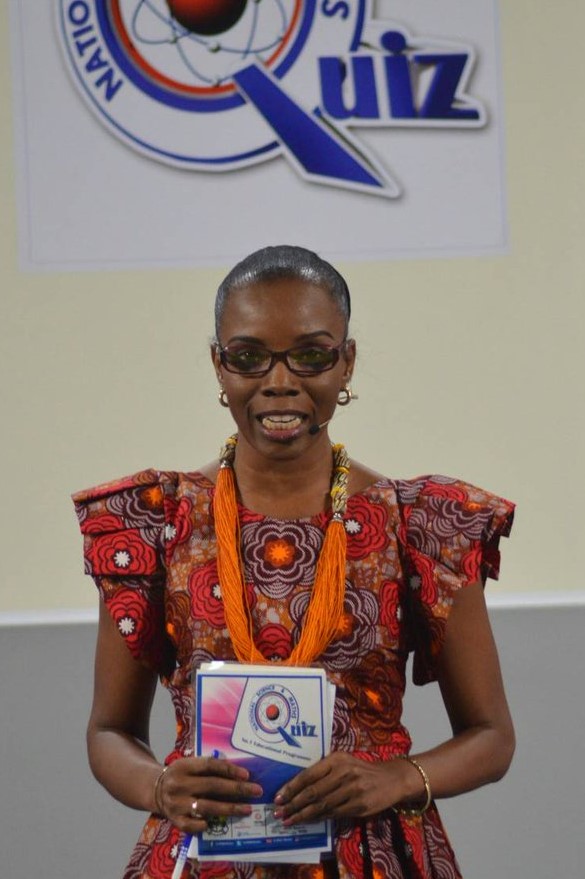 In a fearless competition between the best science brains currently in senior high schools, two girls only schools have beat their competition to reach the quarter final stage of the national science and maths quiz.

Aburi Girls and Archbishop Porters’ brought their “A game” helping them to moved ahead in the competition.

At the end of their 1/8th stage competition, Aburi Girls team made up of Grace Teiko Lowor and Rachel Amaning Kwarteng had gained 42 points as against the 29 and 26 points won by Isaac Owusu and Reuben for SDA SHS (Bekwai) and by Marfo Stephen and Owusu Emmanuel for Kumasi Academy, respectively.

Earlier in the day, the two-man team of the Ghana National College became the first team to qualify for the quarter finals of 2017 National Science and Maths Quiz.

See also: The Big Shots To Look Out For In The 1/8th Stage Of National Science And Maths Quiz

Christian Amedor and Mathew Hayford beat Sigmund Tamakloe and Akudbilla Daniel from Armed Forces SHSTS and the Osei Kyeretwie SHS team made up of Joseph Appiah and Shadrack Kofi Owusu to register their place in the quarter finals.