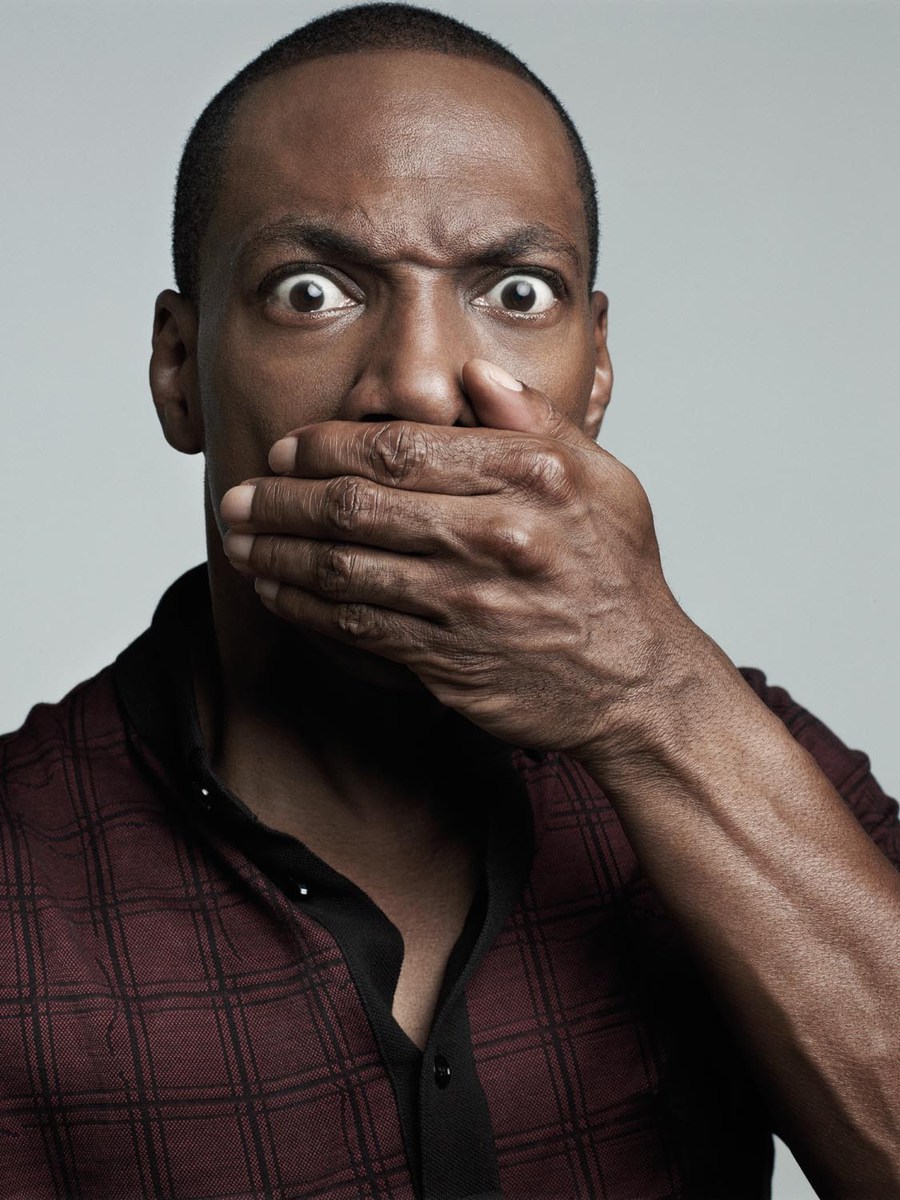 The midnight joy for most guys and girls may soon be no more, that’s if the petition submitted by two ace broadcasters, Tommy-Annan Forson and James Kwasi Oberko, is adhered to.

The two have complained to the National Media Commission and the Ministry of Information that some TV stations are showing pornography on their channels.

According to them TV XYZ, Ice TV and Thunder TV are showing pornographic materials to their audience.

Presenting the complaint, Tommy Annan-Forson said: “these things have been going on for quite a while. Some years ago, Cable Gold was doing same, I captured it, reported to the media commission and they stopped them.”