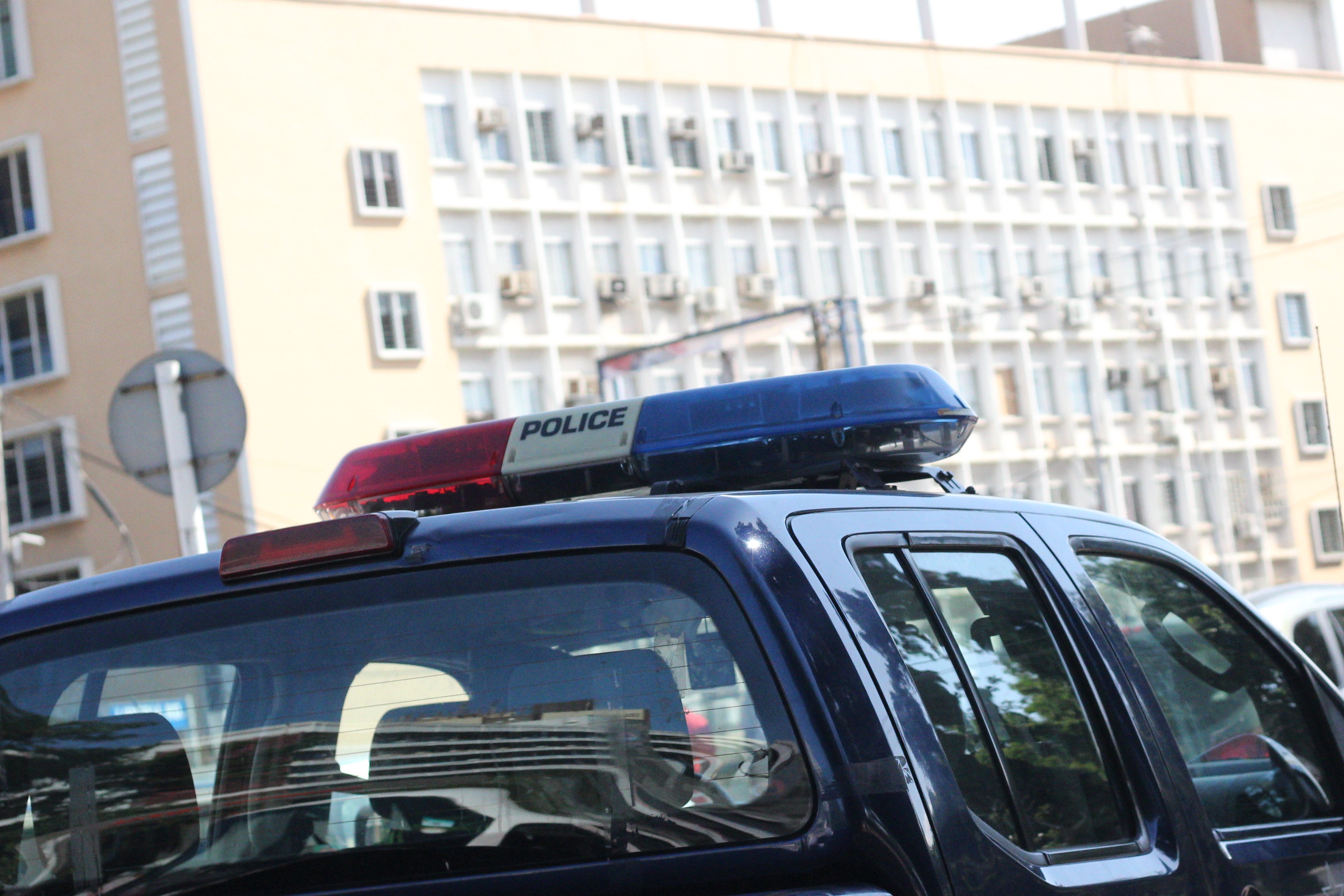 Nigerian police has arrested Nigeria’s “richest and most notorious kidnapper” Chukwudi Dumeme Onuamadike, also known as Evans, who only chose to collect ransom in dollars.

He says he started kidnapping people with his gang in 2015, after he left his spare parts business.

However, this contradicts the police statement which said he was declared wanted in 2013 after a failed kidnaping attempt.

Evans claims he started his kidnapping ring after custom officers cheated him of N20 million while he worked as a spare parts dealer.

According to the Nigerian police, Evans has collected over $1 million from at least four victims.

“I work in two groups. A team moves with me to kidnap victims while we hand over to the other team that takes the victim to the hide out. Kingsley introduced me to kidnapping. I also do drug business that enabled me to buy my property.”